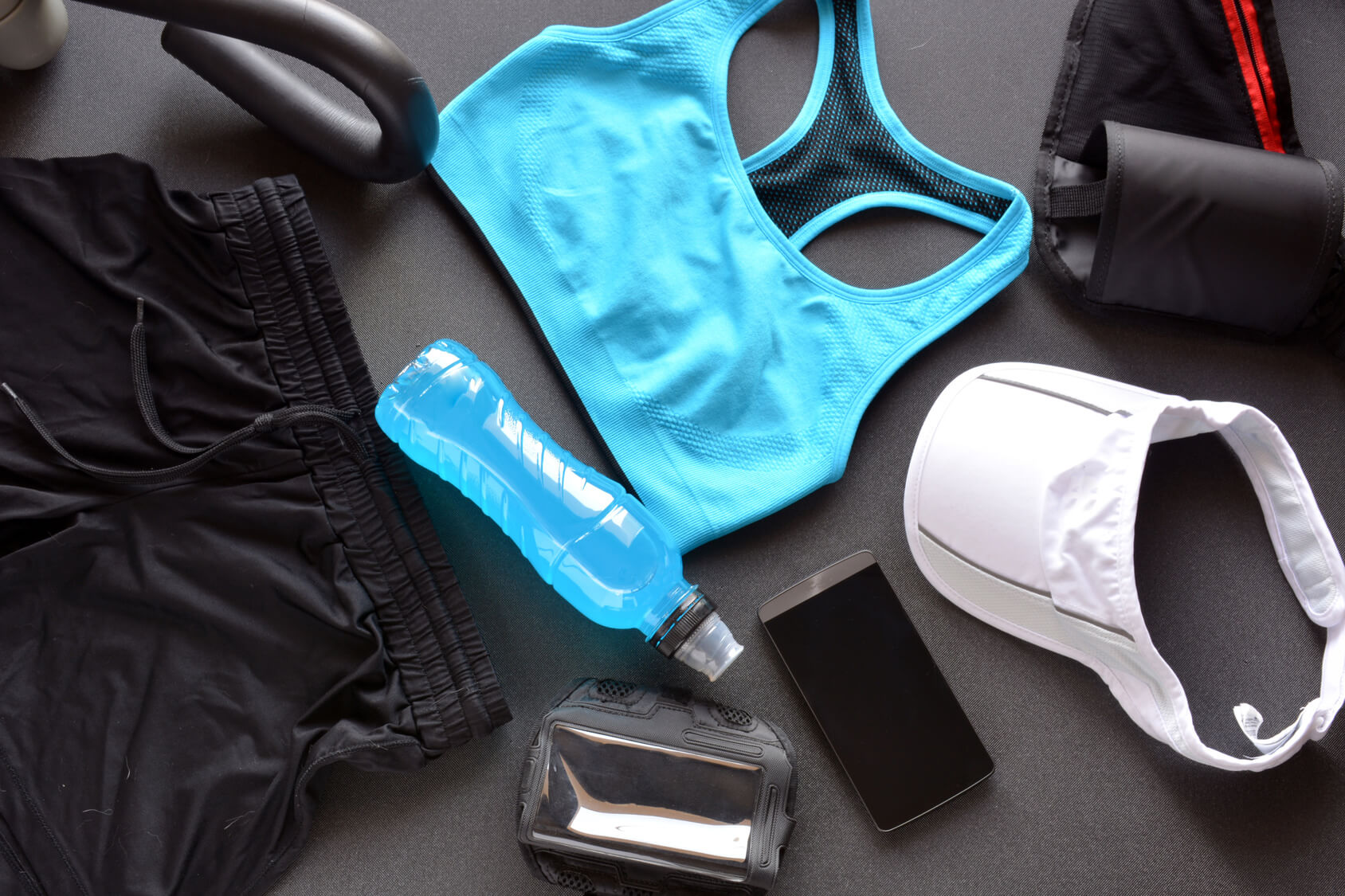 Kevin Plank launched Under Armour, the athletic clothing company, in 1996. He spent his life savings, $15,000,  to do it. Plank failed many times, went $40,000 into debt, and even went flat broke. Under Armour is now worth $17 billion and generates $3 billion in revenue annually.