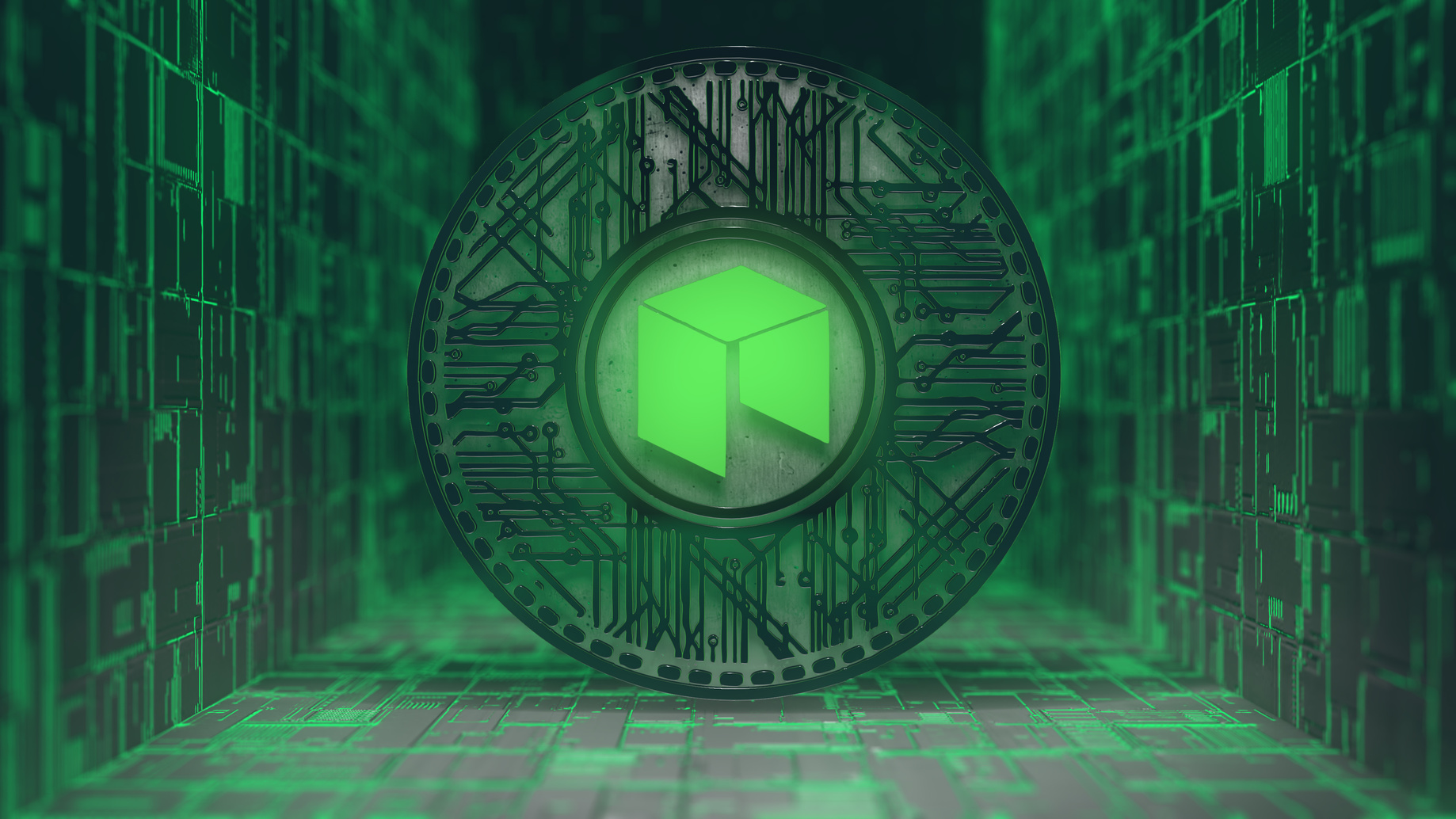 NEO is working towards developing a product for the future. It not only rebranded from Antshares to NEO in June of 2017. Neo’s objective, while ultimately utilizing many of the same technologies as Ethereum, is to be the platform for a new smart economy. A smart economy will feature digitized physical assets. All of these newly digitized assets will have proof of ownership in the blockchain. These assets can be sold, traded, and leveraged through smart contracts. Their ownership can be protected and validated through the decentralized model of the blockchain. We’ve already seen iterations of this, from proposed supply chain overhaul to decentralized autonomous organizations ,  essentially decentralized companies without a leader. Ethereum has the first-mover advantage, but NEO has a more robust system, much faster transaction times, and if China pulls ahead as the blockchain leader than NEO will become the gold standard in as soon as five years when you need to buy a milkshake, car, or execute a smart contract.

While the U.S. spends and spends and spends its way into oblivion, the eventual result will be inflation. Serious inflation. The dollar will crash, gold will shoot higher and Bitcoin, well, it can only become more scarce and more valuable. There’s a natural ceiling to the number of Bitcoins that will exist — ever. By design, there can only be 21 million of them. Soon, the ceiling will be hit. Now is the moment to get into cryptocurrency. There’s a been a rise of late, but prices are consolidating, setting up for the next leap higher. Grab Keene Little's widely followed cryptocurrency newsletter, Crypto Wealth Protocol completely risk free.
Yes! Send Me A Free Issue
2 / 5
Next ❯