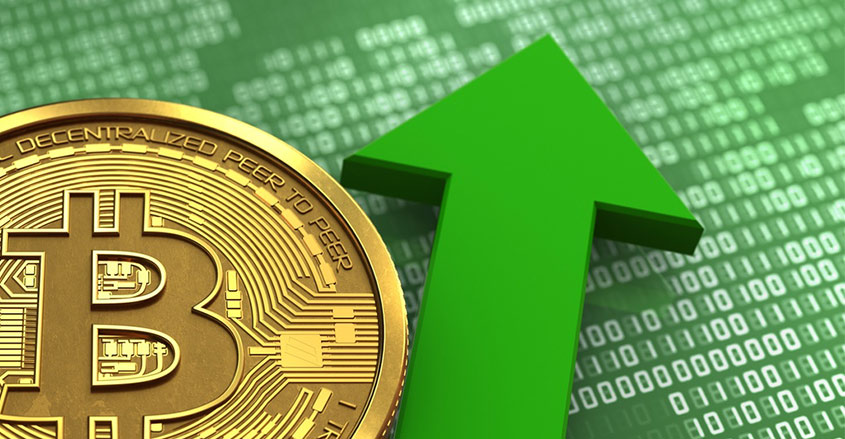 A prominent Wall Street Strategist with a track record in crypto has made a bold new prediction — Bitcoin’s price could “easily double” to $20,000.

Tom Lee, the co-founder of Fundstrat Global Advisors, made the call on CNBC.

Lee’s past statements concerning Bitcoin have been prescient. In August he predicted $6,000 for Bitcoin. Then in November Lee encouraged his clients to invest as Bitcoin began to soar.

“If Bitcoin can actually rise close to that level in the first half of this year, I think in the second half of 2018 we’ll see a move bigger than that,” he says.

“So I think Bitcoin is still something you should own.”

Other voices within the financial industry have gone on to make even bigger claims.

Max Keiser, of Russia Today’s Keiser Report, says that he can envision a world where Bitcoin reaches $100,000.

“Bitcoin will dominate and lead crypto going forward. Hundreds of obituaries have been written about Bitcoin and none of them have come true and none will.

“Fact is, Bitcoin is a gift from God to help humanity sort out the mess it has made with its money,” he said.

Lee also believes that millennials are more likely to view Bitcoin as a long-term investment.

The common analogy he uses is that Bitcoin is a long term holder of value, similar to what gold was to those of an older generation.

“We still think the easiest way to look at Bitcoin, on a long-term basis, is as a store of value. As the millennials generate income they’re going to use it as a replacement for gold.

Even without Lee’s seal of approval, mainstream recognition has already come the way of Bitcoin. Both the CME and the CBOE launched Bitcoin futures contracts in December.

The application was withdrawn Jan. 10 after grumblings from the SEC. At the same time, Goldman Sachs has publicly acknowledged that they are working to implement a cryptocurrency trading desk.

Goldman expects want to have it up and running by late June.