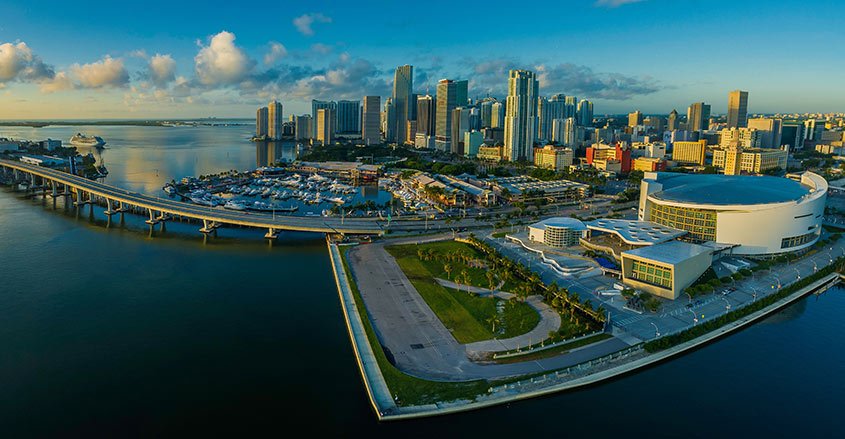 It’s been said that the one place that the working class desperately wants to reach and one that the rich never wants to return to is the so-called “middle class.”

But how do you know if you’re living the status lifestyle of a middle class American?

According to a Pew Research Center in a September 2018 study, one must make at least two-thirds to twice the median American income, $58,000, to be considered “middle class.”

By this standard, more than half of American households can be categorized as middle class. However, there are distinct nuances when it comes to statistics and the actual costs of living.

It takes a lot more money for a four-person family to be classified as middle class in a large, metropolitan coastal city.

More than 40% of the American population reside in coastal cities. Additionally, more than 55 million people are employed in metropolitan coastal cities and paid more than $3.4 trillion, collectively, in wages.

Accordingly, to maintain a middle-class living wage for a family in a metropolitan city, or an income that comfortably pays all living expenses, one must make a lot more money than $120,000 annually.

If you want to work and raise a family in New York City, San Francisco, Los Angeles, or Miami for example, you need to make at least $350,000 annually.

This is especially true if you want to maintain a middle-class lifestyle, save money to buy a home in the future, save money for education and tuition, and create a retirement fund.

These examples of the myriad of expenses, such as transportation, food, mortgage payments, insurance and clothing, that are progressively more expensive in metropolitan cities than in smaller towns.

By this standard of middle-class status less than 5% of American households would qualify.

Essentially, one would have to be an anesthesiologist or the President of the United States to make the $400,000 needed to maintain a solid “middle class” standard of living