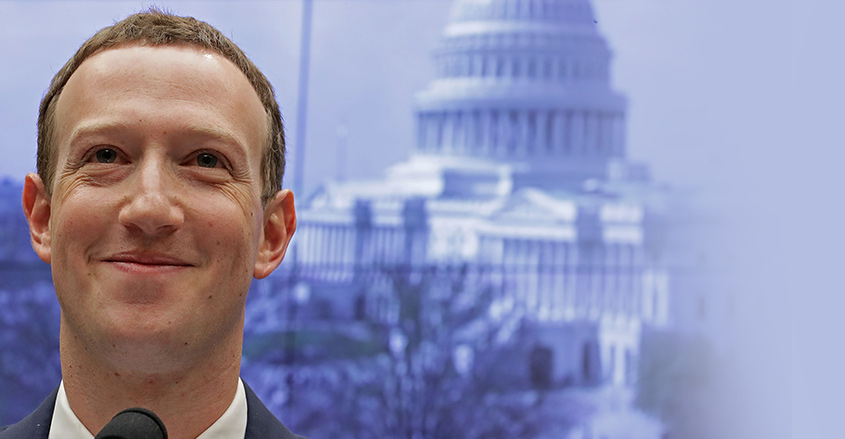 As we all awaited Facebook CEO Mark Zuckerberg’s testimony before the House Energy & Commerce Committee, we expected some interesting headlines to arise.

No, not really. But the Internet saved the day by unloading on the young, tech-savvy billionaire with hundreds of Zuck memes.

The crowd on Capitol Hill is certainly grilling Zuckerberg over his company’s handling of user data and the company’s privacy settings.

We’ll let someone else dish on all that. For now, here are some of the best memes that arose during the testimony.

A Meme Based On Another Meme Altogether:

Nice to see this meme kid has grown up to control his temper… #Zuckerbergpic.twitter.com/wSaBqNnG6w

“Everything Is Okay” Meme:

omg #Zuckerberg is the real life version of the this is fine meme pic.twitter.com/x8kxVCGlHN

One Twitter User Pokes Fun At Mark For Using A Seat Cushion:

I don’t usually post memes, but this #Zuckerberg one had me rolling pic.twitter.com/zlwzkNtTFh

The glorious memes comes from this! #Zuckerbergpic.twitter.com/5lbyz9p1mN

Zuckerberg Knows It All Meme:

One User Pokes Fun At The Congressman, Still A Quality Zuckerberg Meme:

“Mr. Zuckerberg, a magazine i recently opened came with a floppy disk offering me 30 free hours of something called America On-Line. Is that the same as Facebook?” pic.twitter.com/U7pqpUhEhQ

When You Post A Funny Joke In The Chat:

Mark Zuckerberg is April’s meme of the month and I’m all for it #zuccpic.twitter.com/3HeCb5eWM7

As the congressional testimony rolls on, we can only expect to be getting more of these great memes. The Internet really is an amazing place.