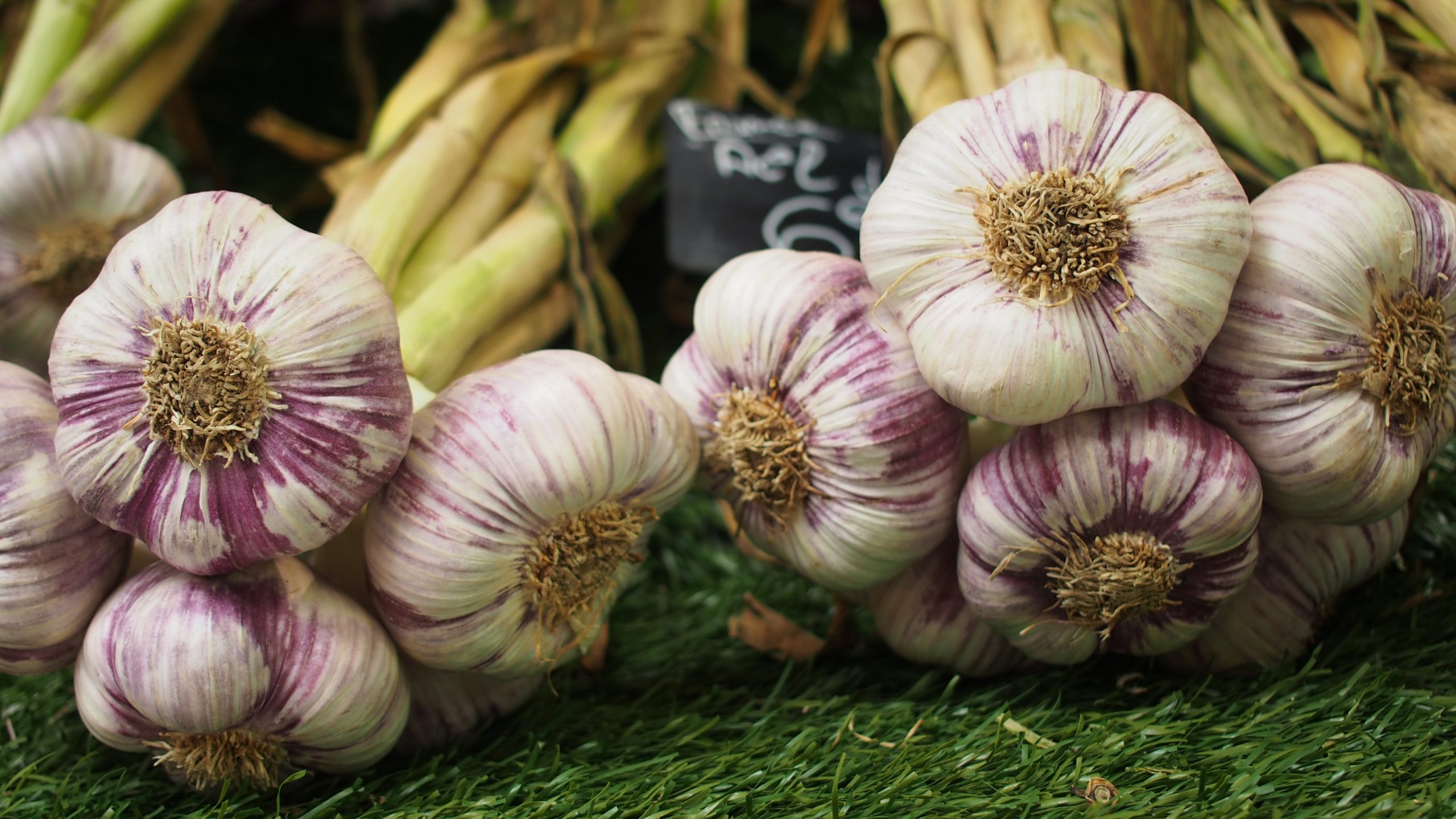 LaPallo is from the East Valley in Arizona and says that simple lifestyle and dietary protocols have helped him reach his old age and still feel very well at that.

LaPallo says he has not been sick one day in his life and accredits this to eating all organic fruits and vegetables, walking every morning, and avoiding red meat, fried foods and fast food at all costs.

He says his father instructed him at an early age to stay away from red meat and he has always believed this to be best for good health.

So what are the five foods he eats to stay healthy and age well?

Garlic, chocolate, cinnamon, olive oil, and honey. That’s right, LaPallo eats these foods daily in addition to organic fruits and vegetables and accredits these five special foods to his success.

Chocolate has been known to help many people live a long life. It has incredible anti-inflammatory, anti-aging and immune-boosting properties. Cinnamon is a fantastic spice for anti-aging, immunity, blood sugar and heart health.

Olive oil is another powerful anti-inflammatory food, as well as a great source of Vitamin E, healthy monounsaturated fats for your heart, and contains high levels of cancer-fighting properties.

And finally, honey is a powerful miracle food that has been used for hundreds of years for its anti-inflammatory, anti-aging and heart health benefits.

Bernando’s father was a doctor who also lived to 98 years old. Bernando not only took his father’s advice on how to eat well, but also how to live well.

Bernando likes to read, do crossword puzzles and other life-enhancing activities daily. He says he has learned and seen so much throughout his life, and always wanted to live healthily so he could age well.

In LaPallo’s words, “As the old saying goes, you are what you eat. And that’s very true.”