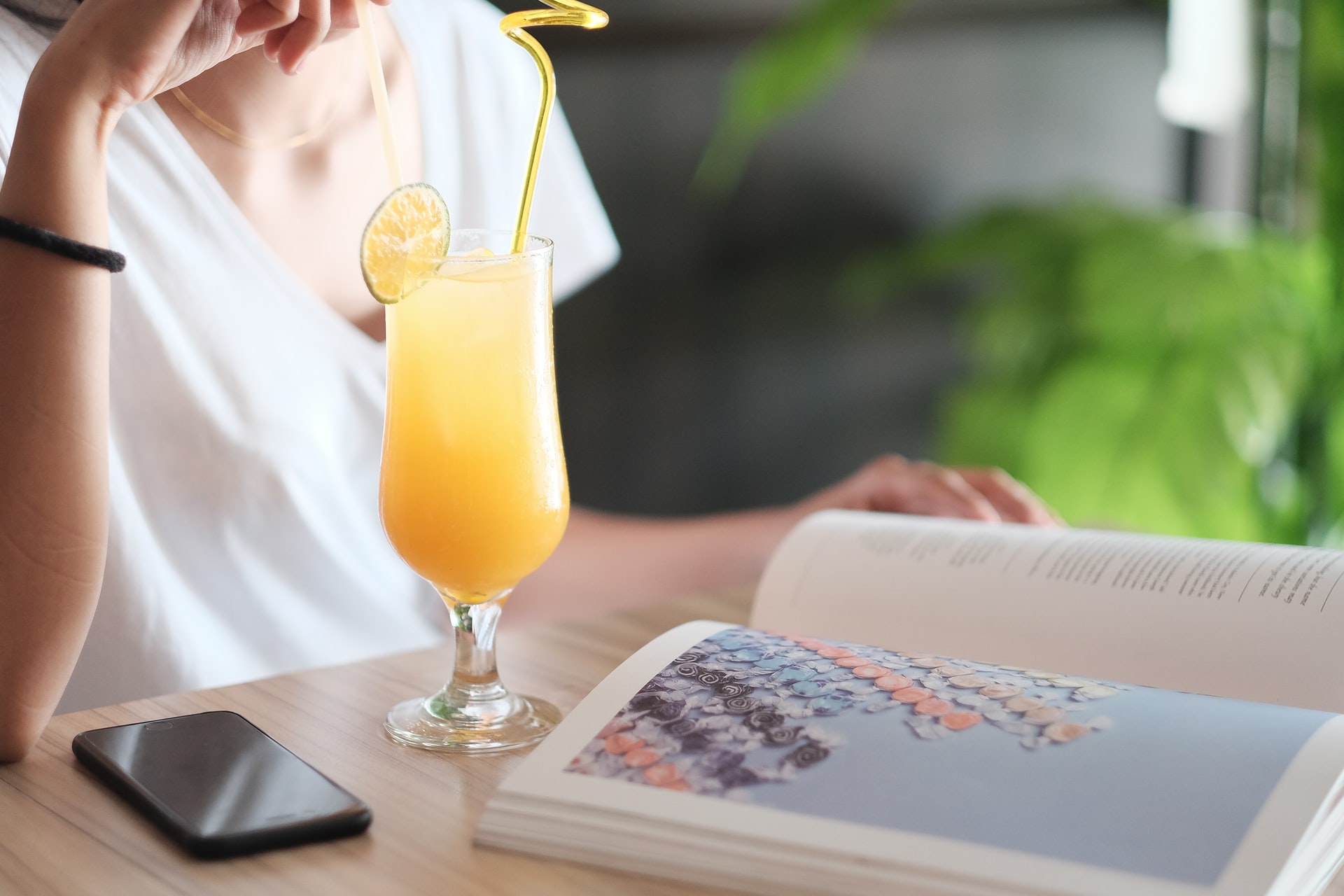 It is very common in society today to drink alcohol on a regular basis. Teenagers may drink at parties on the weekend because of peer pressure, while adults may enjoy a few glasses of wine after work to wind down.

According to National Institute of Alcohol Abuse and Alcoholism, here is a statistic of alcohol use in the United States:

According to Drinkaware two-thirds of cases of chronic pancreatitis occur in people who have a history of heavy drinking.

It is scientifically proven that alcohol is a known carcinogen.

Alcohol has been linked to several different cancers, according to the National Cancer Institute:

Although alcohol is used to start a party or may drink alcohol to catch a buzz, it is considered a depressant.

If you drink heavily and regularly you’re likely to develop some symptoms of depression. It’s that good old brain chemistry at work again. Regular drinking lowers the levels of serotonin in your brain – a chemical that helps to regulate your mood.

Due to alcohol being a depressant, suicidal behavior has been linked to alcohol abuse. Alcohol use can be extremely dangerous for individuals who are prone to getting depression.

Alcohol-related liver disease is widespread in the United States, according to Alcohol Screening:

More than 2 million Americans suffer from alcohol-related liver disease. Some drinkers develop alcoholic hepatitis, or inflammation of the liver, as a result of long-term heavy drinking. Its symptoms include fever, jaundice (abnormal yellowing of the skin, eyeballs, and urine), and abdominal pain. Alcoholic hepatitis can cause death if drinking continues. If drinking stops, this condition often is reversible.

About 10 to 20 percent of heavy drinkers develop alcoholic cirrhosis, or scarring of the liver. Alcoholic cirrhosis can cause death if drinking continues. Although cirrhosis is not reversible, if drinking stops, one’s chances of survival improve considerably. Those with cirrhosis often feel better, and the functioning of their liver may improve, if they stop drinking. Although liver transplantation may be needed as a last resort, many people with cirrhosis who abstain from alcohol may never need liver transplantation. In addition, treatment for the complications of cirrhosis is available.

How much is too much?

The amount of alcohol one can safely drink varies from person to person.

According to Patient Info:

Benefits of cutting back or stopping alcohol use

Collective evolution shares some amazing benefits of cutting back on alcohol

It is acceptable to have a drink regularly, in some cases it’s even recommended (like red wine)! Nonetheless, it is crucial to know the dangers of drinking alcohol regularly or in excess. Cheers!