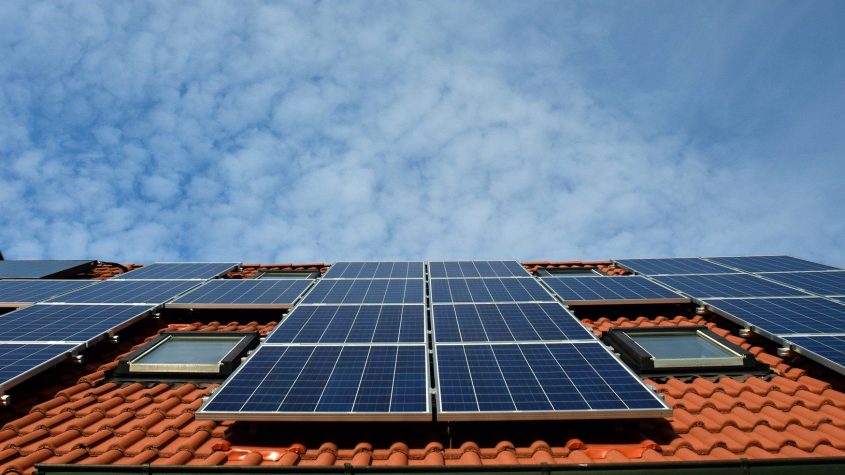 A sizable portion of this comes from the residential niche of the market. Of the 13.4GW of solar capacity added to the grid last year, 21% came from residential. This year, cumulative residential solar should grow to 17.5GW. This is up from a paltry 245.5MW a decade earlier.

This paradigm shift in the energy markets presents investors with attractive prospects. Most likely, today’s market leaders will create the most value during society’s long sprint to a cleaner future.

Their scale, brand recognition, and growing physical footprint will help to entrench them for the long haul. In searching for prospects, investors would be remiss if they ignore Enphase Energy (ENPH), Sunrun (RUN), and Tesla Inc. (TSLA).

Enphase is a system behemoth

Perhaps the most interesting player in this space is Enphase. The company’s primary emphasis is on inverters and microinverter technology. In 2019, the company shipped 1,983MW worth of systems to customers.

The company’s commitment doesn’t end at generation though. Management fashions the company as a comprehensive provider of residential solutions. The firm works with customers to help monitor and manage their solar assets.

They also sell energy storage products, but shipments there have been considerably smaller. Last year, the company booked storage sales worth just 36MWh.

For now, this is fine, but the industry landscape is changing. In 2019, less than 5% of solar systems sold to homeowners and businesses in the US were paired with storage assets. By 2025, this figure is expected to exceed 25%.

Operationally, Enphase has performed well in recent years. Revenue in 2019 totaled $624.3 million. This was 2.2 times the $286.2 million in revenue the business generated one year earlier.

Gross profit over the same time expanded from $56 million to $221.2 million. This works out to a gross profit margin last year of 35.4%. As you will see with the other players covered in this article, Enphase has the most impressive margins of the pack.

Things are changing for Sunrun

Another key player in the residential market is Sunrun. To fully understand it and the prospects it offers, we must also understand rival Vivint Solar (VSLR). This is because Sunrun struck a deal to acquire Vivint.

The all-stock transaction will leave shareholders in the latter owning 36% of the combined business. Sunrun, with Vivint’s figures incorporated in its own, is a force to be reckoned with. Last year, installed capacity from the firm would have totaled 646MW. Management maintains that this move will help it sell storage assets to a wider customer base.

Gross margin is still respectable at 24.6%, and it’s growing, but it is dwarfed by what Enphase has managed.

A piece of Tesla

Telsa is often viewed as an electric car company. At its core, it is. But the company also owns a solar business.

Its focus is on installing solar roofing and providing solar storage assets to residential and business clients. Last year alone, the business deployed just 173MW worth of generation capacity.

Where it really shines is on the solar storage assets. Shipments of those in 2019 totaled 1,651MWh.

As Tesla’s automotive operations expand, however, so too should its solar business.