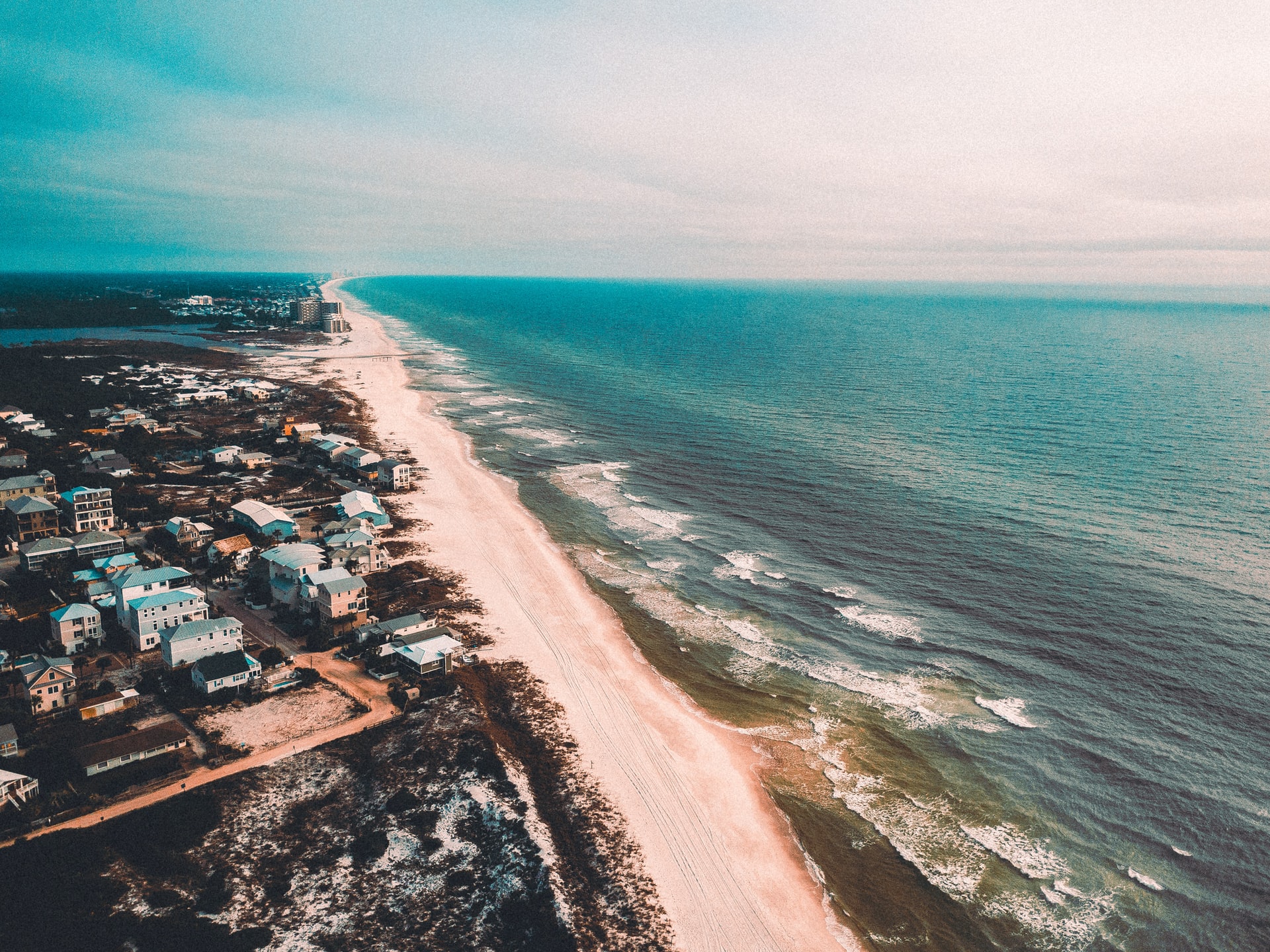 The hard reality of retirement is that most people don’t plan for it until it is too late to be implemented feasibly. Or they don’t exactingly calculate how long their retirement fund will last.

About 77% of Americans do develop some kind of retirement plan. However, many don’t start saving money early enough for those retirement plans to matter.

Many aspiring retirees end up outliving their retirement plans sooner than later.

You may need about to spend $45,000 annually to live out a comfortable retirement in a large or medium-sized American city. If you don’t have a solid retirement plan, you could end up working again after retirement.

The old adage about needing $1 million for retirement is just a generalized estimate. Your retirement number will be specific to your needs.

But if you like generalized estimates, you may need $3 million to retire in a large city due to modern cost of living standards and inflation.

Many who do save enough for retirement don’t plan out how retirement funds will be allotted well enough.

For example, will your retirement plan allow you to pay for rent or a mortgage in a sizable American city?

Here are four American cities near scenic bodies of water where you can affordably live out your retirement.

The Twin Cities hub of Minneapolis and St. Paul is geographically bisected by the Mississippi River. Because of this, there are over two dozen lakes located in the area. The winters are cold, but the ice fishing is plentiful and hockey fever is fervent in the area.

Tampa is located near Tampa Bay and the Gulf of Mexico. Tampa is a world-renowned tourist destination with scenic beaches and vibrant urban centers. It has a population of about 400,000.

Cape Coral is a city situated on the western coastline of Florida. It is located about 140 miles west of Palm Beach. Cape Coral is situated amongst 400 miles of canals, the Gulf of Mexico, and the Caloosahatchee River. You will never want for boating and fishing opportunities here.

Virginia Beach is surrounded by the Chesapeake Bay to its northwest, the Atlantic Ocean to its east, miles of rivers and various lakes. About 450,000 people live in Virginia Beach.