Corrections are not the same as a bear market

A bear market is said to have occurred when the stock market declines by at least 20 percent. Unlike corrections, bear markets are a rather rare phenomenon.

The United States has seen only two bear markets since 1987 — the dot-com crash and the meltdown of 2008. Both of these downward trends lasted for more than 10 months. Since 1950, only one in four corrections has turned into a full-blown bear market. 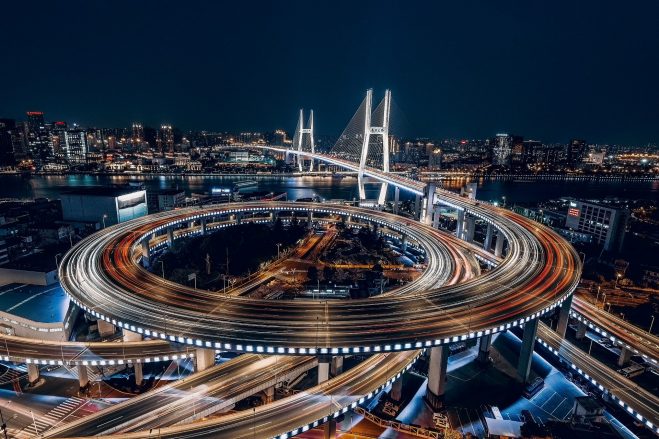 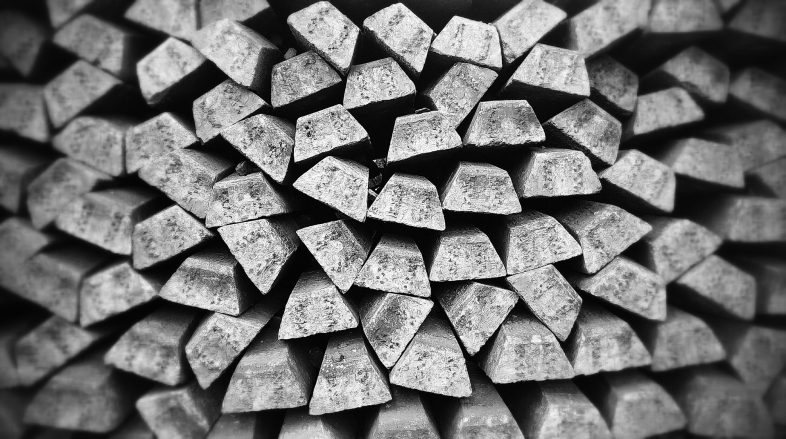 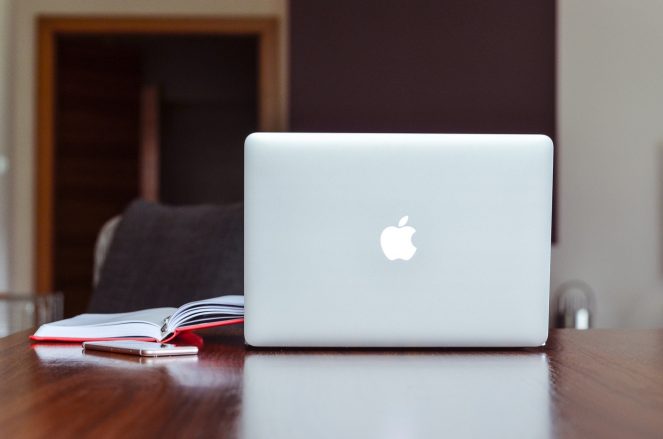