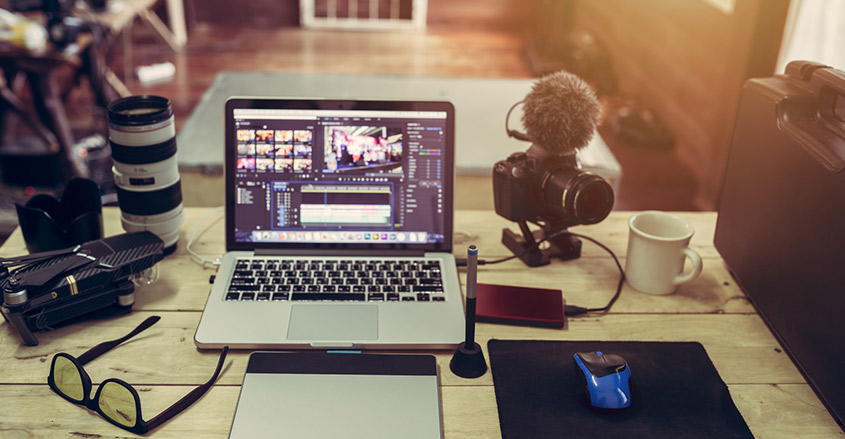 Airliners used to require three pilots — a pilot, a copilot and the flight engineer. Now two crew is the norm.

A flight engineer used to be responsible for monitoring an aircraft’s engines in flight, as well as other flight systems. Since the late 1980s the position slowly become obsolete with the advent of automation and artificial intelligence.

However, just as some jobs become obsolete with the times, new ones appear. Here is a look at some of the newest jobs and careers of the 21st century.