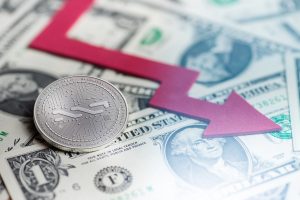 The NXT project is one of the longest standing blockchain projects in the market today. It was originally launched in November 2013 by an anonymous developer called BCNext. The ICO was held on the BitcoinTalk Forum in September 2013 and raised $16,800 worth of Bitcoin. It’s an open-source blockchain platform that uses proof-of-stake and a currency called NXT. The coin is worth $.010 now and was worth $0.000168 at its ICO for a return of 598,000%. 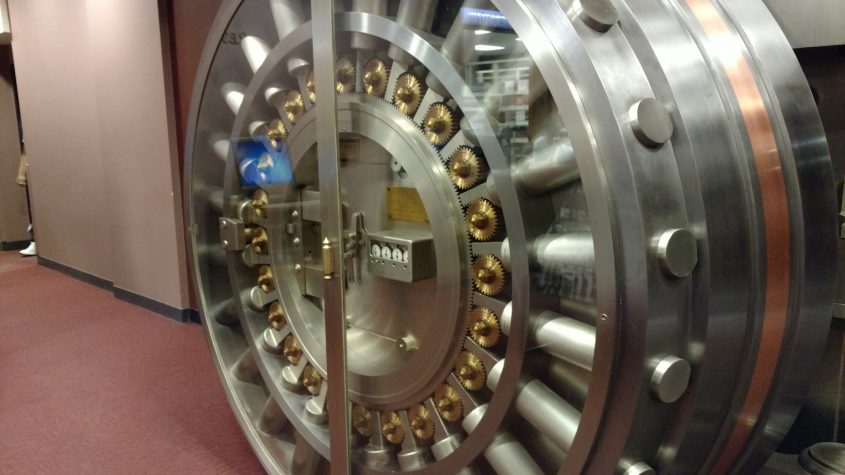 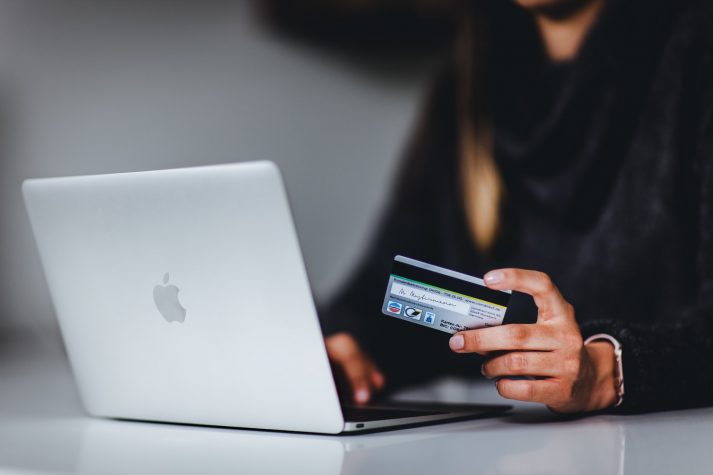 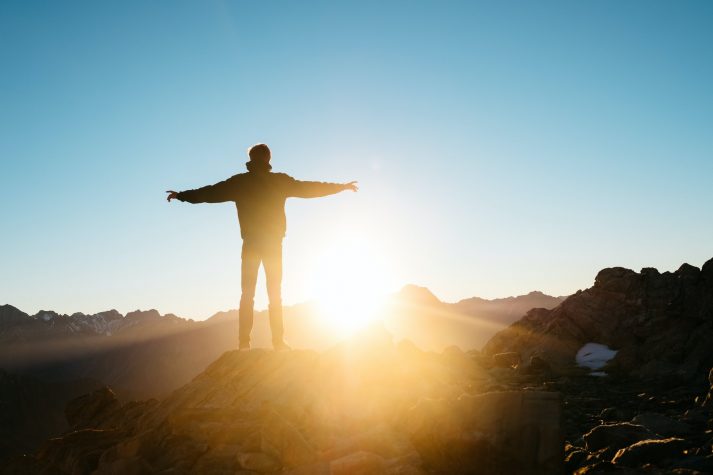