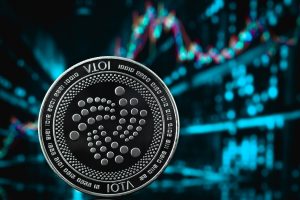 IOTA token uses a tangle instead of a blockchain to conduct transactions, which solves two of the biggest issues facing platforms: scalability and transaction fees. It also has the benefit of fully decentralizing the ledger. IOTA held its initial coin offering in November and December 2015 and managed to raise over $400,000. During the crowdsale IOTA tokens were sold for less than $0.001 and all 1 billion IOTA tokens (MIOTA) were sold during the ICO, reaching $0.98 for a return of 226,000%.