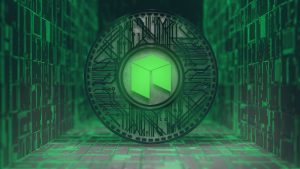 NEO, which has rebranded from AntShares in 2017, is a Chinese blockchain startup that is developing a blockchain for digital asset ownership. NEO held its first ICO in October 2015, where it sold 17.5 million tokens and managed to raise around $550,000 at a time when ICOs were quite a new phenomenon in the digital assets market. The NEO token, which carries the ticker NEO, launched at $0.032 in late 2015 when it was still trading under the ticker ANS. A year later, in September 2016, NEO held a second crowdsale to further finance the development of its platform. During its second coin offering, NEO sold 22.5 million tokens and managed to raise $4.5 million. NEO Tokens reached $32.82 for a return of 103,000%.