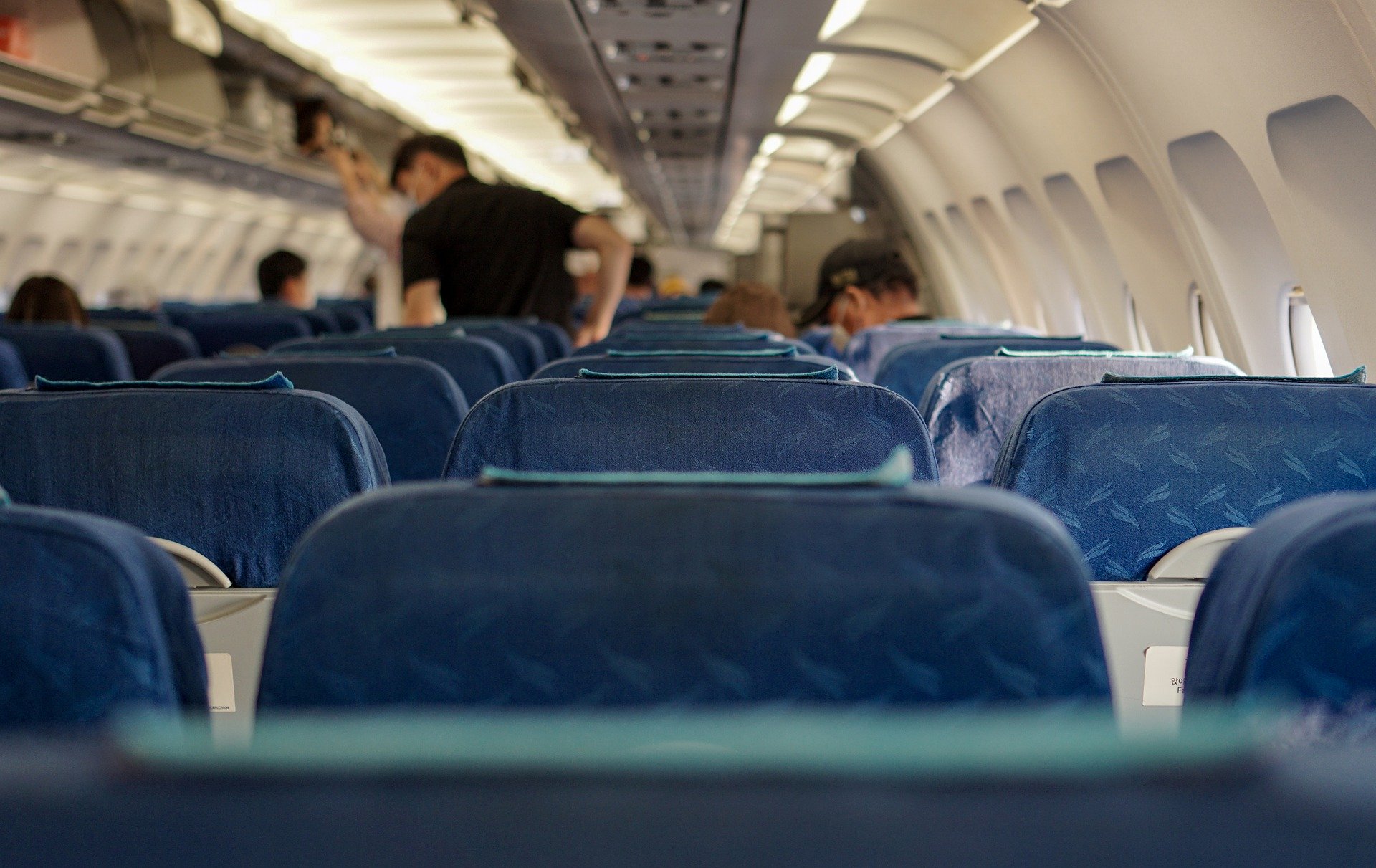 Patience will be required … but good things come to those that wait!

The travel industry has been decimated by the restrictions put in place around the world in an effort to contain the pandemic. Whether these draconian moves were needed is up for much debate but in investing our opinion on the way things should be doesn’t matter much.

What does matter is that the airline industry has been pummeled during this time period, with the airline fund U.S. Global Jets ETF (JETS) down 40% over the past year. A fun way to keep track of flight demand is to keep track of the TSA Screening count.  You can see that flight demand has rebounded somewhat from the depths reached in April but still remain far below year ago levels.

And international travel — which provide some of the most profitable routes to airlines — remains virtually nonexistent as many nations continue to virtually close their borders.

A quote by Helen Keller is appropriate here: “We could never learn to be brave and patient, if there were only joy in the world.” There hasn’t been a lot of joy for the airline industry but investors who are brave, and patient, could be rewarded.

You won’t be surprised to hear that United Airlines (UAL) had a revenue decline of 87% year-over-year as of the end of Q2, indicative of what is happening throughout the airline industry. But that story is well known — all travelers know that travelling is drastically impacted — which means it’s highly likely already priced into the stocks.

However, what appears to be less well known if that two positive developments are occurring. First, the cash on hand for airlines has increased. At the end of Q2, UAL posted a 37% rise in cash to $7.5 billion, Southwest (LUV) a whopping 260% rise to $14.5 billion and American Airlines an 86% increase to $10.4 billion.

And the amount of cash they are burning is decreasing. You have likely heard of route cuts, plane delivery deferrals and job cuts by all of the airlines. Recently, UAL announced that it was going to lay off 16% of its workforce — or over 16,000 jobs. This combination of increased cash and reduced expenses leaves them in a good position to better weather the storm.

There is also the chance that the Federal government will step in with some assistance.  Making a bet on what government may do, especially in an election year, can be fools errand, but the stocks appear to me to be pricing in no chance of government assistance, leaving the possibility of an upside surprise.

So why invest now?

Airline stocks were pummeled in the initial stages of the lockdowns, and have recovered little despite the fact that travel is increasing, albeit slowly.  Although down from a year ago travel is up from April by 400% to 500% based on the TSA numbers. And they are getting little credit for the route and capacity cuts and downsizing of their workforces.

Additionally, although this is more anecdotal, airlines seem to be more focused on customer service. Change and cancellation fees have often been waived and just recently the major airlines announced an end to change fees altogether.

There is light at the end of the tunnel.  According to MSN Travel 54% of people plan to fly for their next travel experience and, as you will note from the article, inquiries about traveling are up substantially. Many folks appear to be sick of staying home!

It won’t be a rapid recovery, and patience will be required, but putting money into UAL or LUV or going into a broader JETS ETF and just ignoring it for a year or two could result in a very nice surprise when you check back in.