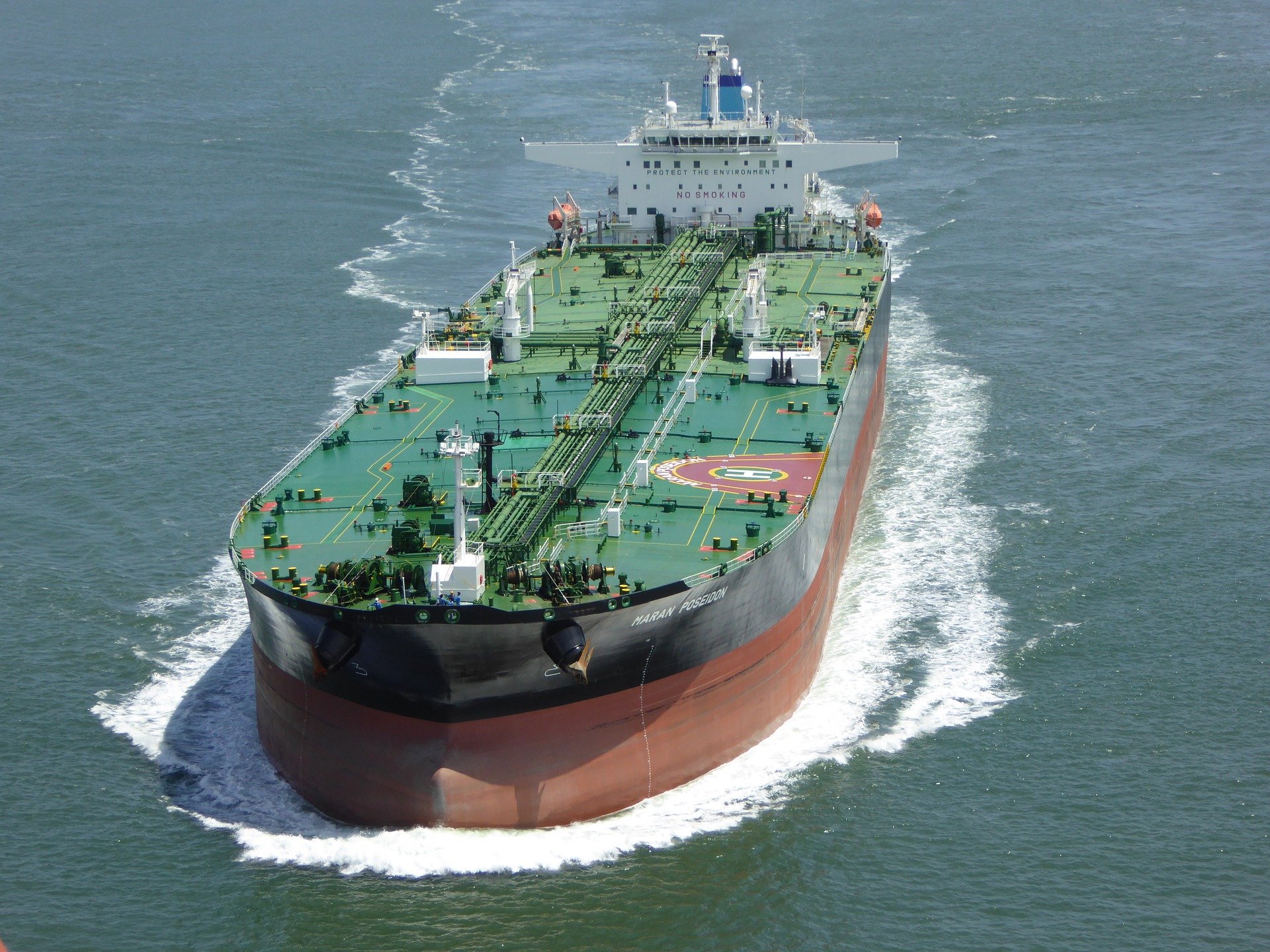 Over the last few years the Energy Select Sector SPDR (XLE) has primarily trended lower with a few bursts of upward momentum sprinkled in at certain times.

The pattern for the ETF follows the pattern in oil prices pretty closely and that is to be expected. Global demand for oil is changing dramatically as we see consumers shift to alternative energy sources.

If we look at the weekly chart we see that the bullish moves for the XLE have all started with a bullish crossover from the weekly stochastic indicators. Going back to December 2018 we see a rally of approximately 30% over four months.

We see another quick rally in June ’19 and another one from August through December of that year. There was a huge rally off of the March low this year, but that was a very rare circumstance. That was when oil futures turned negative for a short period of time.

The only time since December ’18 that we have seen the stochastic indicators reach oversold territory, make a bullish crossover and then not rally was in February of this year. This means that out of five signals, four have correctly predicted a bullish move for the XLE. We are getting another signal right now.

I have marked each of the accurate signals with the percentage gain. We see that the smallest gain was 12% and there was another one that was 15.8%. I mentioned the one from late 2018 and early 2019 earlier.

Leaving out the huge rally from June, a more normal rally would reasonably max out around 30%. A rally of that magnitude would put the XLE up around $38.40 based on the recent low.

Because the previous rallies have taken anywhere from a month to four months to play out, I think the best way to leverage a rally in the Energy Select Sector SPDR is with the January options.

These options will expire on January 15. In this instance I like the idea of going deep in the money so that most of the option premium is intrinsic value.

This means that any move in the fund itself will generate a big move in the options. This is called delta and it is measured as a percentage.

The delta works in both directions, so if the fund continues to fall and drops another 10% or approximately $3.00, this means the options would drop by $2.30. In this case that would be a loss of 35%.