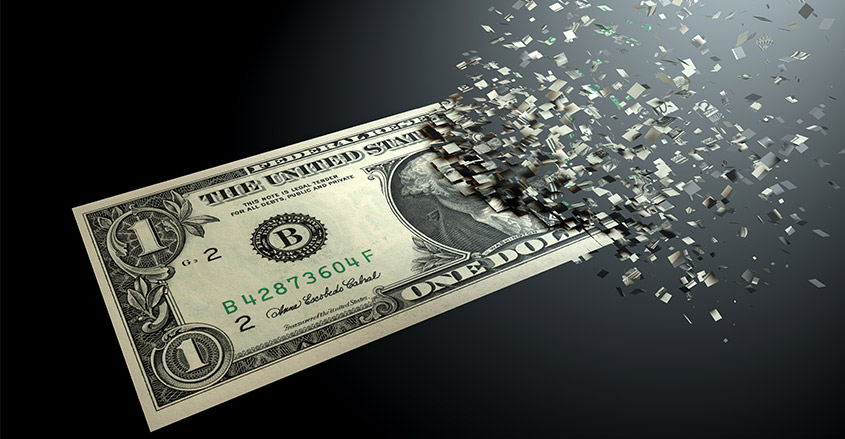 Few figures in the economic sphere have a reputation that precedes them as much as Alan Greenspan, the chair of the U.S. Federal Reserve from 1987 to 2006.

Now, the former Fed chief is giving his opinion on digital currencies such as Bitcoin.

Greenspan believes “there’s no point for them to do it” when it comes to central banks issuing their own digital currencies.

Bitcoin is privately and self-managed by design. No one is in charge of it.

Greenspan’s “no point” edict regarding digital currencies stems from his rationale that no other organization could grant the sovereign credit that forms the backing of a national currency.

“The fundamental sovereign credit of the United States is far in excess of anything Facebook can imagine.”

Greenspan’s reference to Facebook is due to the social media giant’s proposed cryptocurrency, Libra.

Harker believes it is “inevitable” that the Federal Reserve will one day issue digital currencies.

However, Harker also firmly believes that the United States doesn’t need to assume the position of a trailblazer in regard to cryptocurrency.

“Frankly, I don’t think we should be the first mover as a nation to do this,” said Harker.

His first reason is that the U.S. dollar already functions as the world’s reserve currency system.

Harker’s second reason is that he believes the technology behind cryptocurrency still needs to be appropriately vetted.

Nevertheless, he thinks a government-run cryptocurrency “is inevitable … I think it is better for us to start getting our hands around it.”

Harker readily admits that his position on digital currency is “in the minority” at the Fed.

Current Fed Chair Jerome Powell characterized the technology behind cryptocurrency as still in its “infancy,” while other officials at the Fed have said that the advantages of a central bank-issued digital currency are “not obvious.”