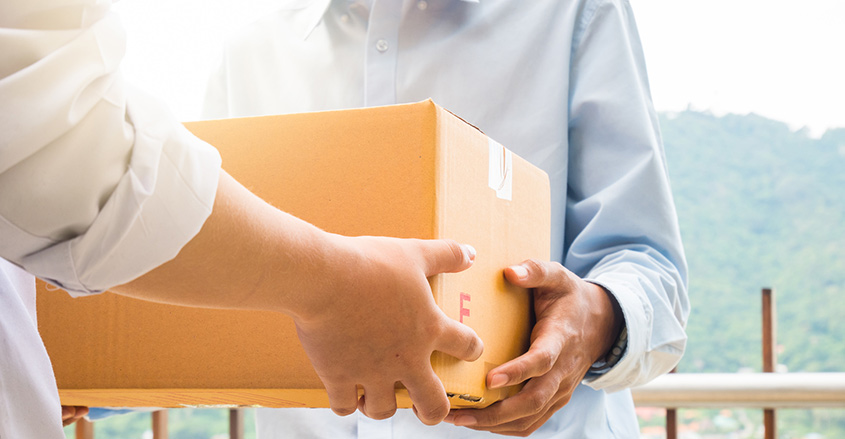 About a quarter of Amazon deliveries are delivered within 24 hours. Preexisting delivery systems such as UPS and FedEx expedite the process.

Yet the e-commerce giant struggles delivering to its consumers in rural and remote areas in the same timely fashion.

Amazon’s short-term solution? Encourage some of it employees to take resignation buyouts and become entrepreneurial independent couriers for the company.

Those who accept the plan will be able to lease blue vans emblazoned with the Amazon logo for work. The initiative launched a year ago but is being promoted heavily now.

This initiative is part of Amazon’s plan to speed up its two-day shipping guarantee for Prime members to one-day. Naturally, Amazon would rather control and monetize its deliveries than depend on USPS, FedEx and other delivery services.

Amazon’s Delivery Service Partner initiative is off to a modest start so far. According to John Felton, Amazon’s vice president of global delivery services, about 200 employees have accepted the offer to create their own delivery businesses.

Critics of the initiative say that Amazon is claiming more than it can deliver with the initiative. Amazon’s says that workers who buy 40 vans and hire independent contractors can make up to $300,000 annually.

However, there is no guarantee any Amazon delivery entrepreneur will make that much, especially after paying for business expenses. People might be able to make more money driving as an independent contractor for Amazon through gig-economy work websites such as Sidehusl, for example.

Also, Amazon may prefer launching its own independent contractor delivery service so it won’t be liable for accidents, taxes, insurance. Amazon is only liable for such business expenses and legal risks with employees.

Critics also say that Amazon is merely augmenting its own independent contractor delivery force while it preps its drone delivery program.

One of Amazon’s most daring consumer delivery innovation, meanwhile, is its Prime Air service. The company aspires to have AI-enabled drones delivering Amazon packages within half a decade.