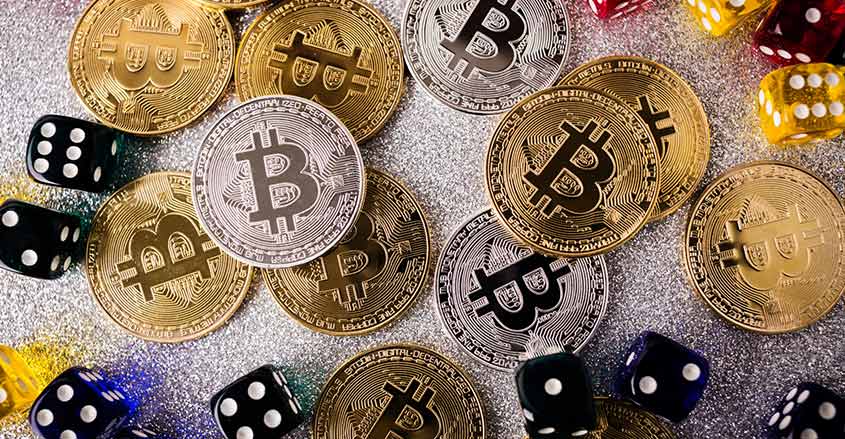 Is Bitcoin a hedge against stock market risk, like gold, as some early investors hoped?

Or something entirely unrelated to investing, a new, extra-official currency, as its creators seemed to intend?

The answer could affect investment decisions valued in hundreds of billion of dollars and directly affect Bitcoin’s future valuation.

Part of the appeal of Bitcoin has been the fact that it is positioned outside of the financial system. Investors and speculators, however, quickly came to look at Bitcoin as an alternative to stocks and bonds.

To some, crypto was a form of digital gold, thus a “hedge” investment and not a currency at all.

An investment act as a hedge when it moves in a way that is contrary to the broad securities markets. Gold, for instance, is appealing to certain investors because it tends to zig when other investments zag.

In mathematical terms, gold is considered “uncorrelated” to the stock market. Investors expect the gold price to rise when stock prices decline.

That gives gold value as a hedge against disaster — a stock market collapse.

Assets with no discernible relationship have a coefficient of 0.

Historically, gold has shown a negative correlation with stocks. One analyst found a correlation coefficient of -0.89 between the gold and stocks, making gold was an almost perfect hedge against a potential stock market decline.

Investment analyst Mike Novogratz told CNBC last year that he viewed Bitcoin as “digital gold” because people buy it for much the same reasons they invest in the yellow metal. He predicted it will continue to attract attention and cash.

At the time he spoke, however, the correlation coefficient between Bitcoin and the S&P 500 Index, a broad measure of U.S. stocks, showed there was almost no relationship between the two assets.

That’s pretty close to zero, or no correlation at all.

Over time, of course, Bitcoin has become increasingly understood by the general public. Then, in December 2017, Bitcoin futures began trading on exchanges.

The change in correlation can be seen in stocks and Bitcoin when both fell recently. Bitcoin dropped along with stocks in early February. Both delivered significant gains after the decline.

Such increased correlation, if it continues, would make Bitcoin less attractive to investors who once viewed digital currency as a hedge against a decline in stocks.

If it bears out, correlation would mean less demand for crypto from hedge funds, which control an estimated $3.3 trillion in assets. If just 1% of hedge fund assets were invested in digital currencies, the $370 billion digital currency market would nearly double in size.

Who will drive the adoption of cryptocurrencies, if not deep-pocketed Wall Streeters? Is there enough interest in an alternative currency — irrespective of its investment value — to make Bitcoin a true contender? That remains to be seen.