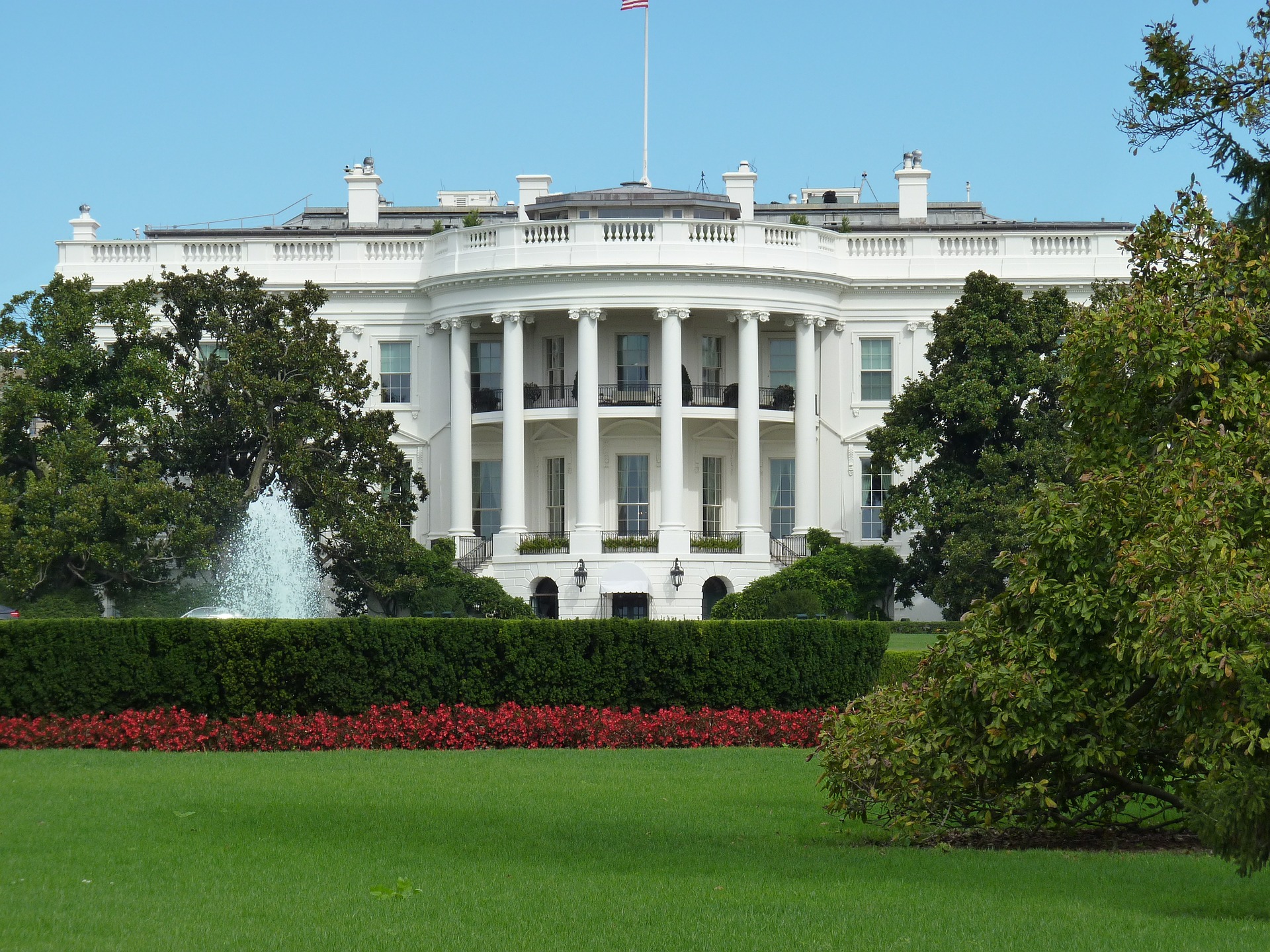 An interesting report caught my eye this past week regarding the economy and markets under Democratic versus Republican presidents. One would intuitively think that under the latter, economic growth and financial market performance would be orders of magnitude higher versus under the former.

After all, Republicans are always thought to be more pro-capitalist, espouse less government interference, argue for supply-side, trickle-down economic infrastructures, and are the chief spokespersons for lower overall taxes.

Take a look at the interesting charts below, generated by the Federal Reserve Economic Data (FRED) statistical database and the St. Louis Federal Reserve.

The first shows the average annual real GDP growth rate in the United States under Democratic and Republican presidents going back to 1947 and running up through the second quarter of 2020. On average the economy grew annually one full percentage point higher under Democrats than under Republicans.

The analysis also considered the fact that the last two major economic crises, the global financial crisis of 2008 and the COVID-19 crisis of 2020, both occurred under a Republican president. Hence, re-running this analysis only through 2006, I highlight their results on the right side of the above chart. The same result occurs though, with the economic growth variance even larger, approximately 1.2% annually under Democrats versus Republicans.

Now, to the more pertinent results. How did the comparative equity markets look spanning these two time periods? See below. I shown below the annualized S&P 500 total return adjusted for inflation.

The reason for all of the above could very well be a story all its own. There are probably no shortages of justifications by analysts for the shocking results shown here. Indeed, fiscal and monetary policy actions seem to be a bit more pro-growth when a Republican is president, as one would expect.

Blinder & Watson (2016) did some analysis on all of this and found oil and war to be two credible factors. The two economists found that oil prices were generally well-behaved during the Democratic presidencies of Truman, Kennedy and Johnson. Alternatively, they note that rising energy prices may have held back the economy during the mid-1970s, early 1990s and mid-2000s. These were periods when Republicans held the White House.

Furthermore, they come to the conclusion that wartime mobilization during the Truman and Johnson Democratic presidencies could have been a GDP booster. They cite that military drawdowns at the time Republicans Eisenhower and Nixon were in office may have been GDP growth detractors.

Regardless of the analytical interpretations, the numbers are what they are. Over the past many years, the economy and equity markets have done notably better under a Democratic White House than they have under a Republican White House. Just something for investors to keep in mind as they head to the polls this November.