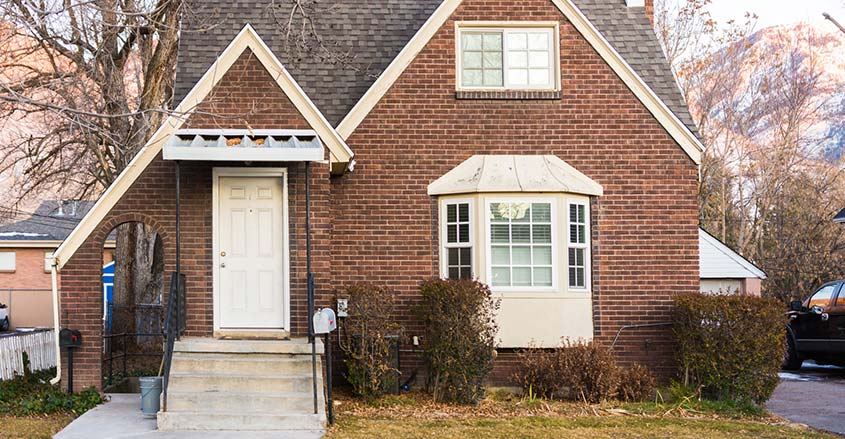 Big Wall Street operators such as Blackstone, KKR and Goldman Sachs are investing big into house-flipping.

In fact, more than 40% of house flips are now initiated by companies. Part of the appeal is the money to be made from high-interest hard money loans. Interest rates can be as high as 12%, although as much as three more points can be added for the lender.

There has been an appreciable uptick in the number of flipping-related private financial backers in recent years. Currently there are about 8,300 hard money lenders, which is about a 40% increase since 2016.

With so much increased competition, some private property investors are resorting to new strategies. Like hiring ride-sharing drivers as property scouts.

Private property investors and house flippers used to go to auctions to get ahead of the competition. However, now with so many big companies in the game there are too many bidders.

Low current mortgage rates mean that regular people are heavily competing for the same properties. So, forward thinking property investors are now hiring teams of otherwise idle Uber and Lyft drivers to scout potential properties to get ahead of the competition.

Putting eyes on it

Private property investor Daniel DiGiacomo, interviewed by CNBC, says he has a team of 150 Uber and Lyft drivers scouting properties for him. DiGiacomo pays $500 for every lead that finalizes into a sale.

“The best deals are always the deals that we put our eyes on, and I can’t put my eyes on every single deal,” said DiGiacomo.

“Uber drivers are out there, they’re looking at all kinds of different neighborhoods, they’re putting their eyes on many houses, and if they see something that we’ve talked about fits my strategy then they send it over,” he said.

DiGiacomo says that he usually closes out one deal out of every 150 with this method. He has closed about 15 deals out 2,200 leads this year already.