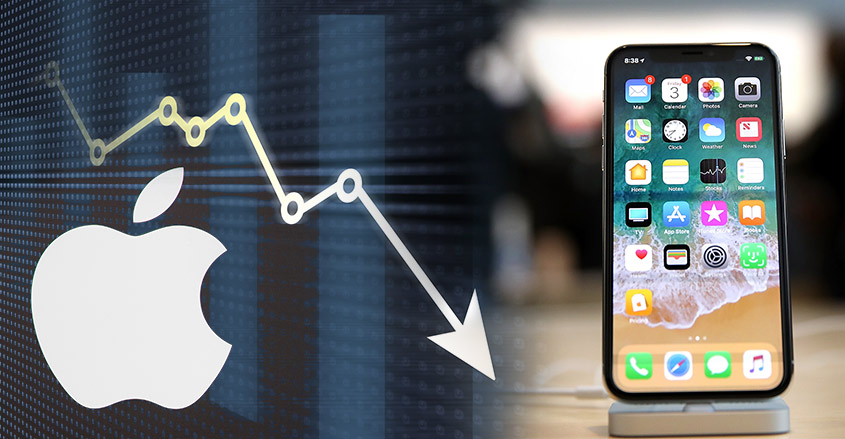 Apple seems to have found itself in hot water with investors over less-than-stellar sales of the new flagship iPhone X.

The tech giant is due to report its earnings on May 1st. The stock is negative for the year and has helped drive the major indices lower.

The hysteria around Apple stock started with a report from Morgan Stanley’s Katy Huberty. She cited weak sales in China as the impetus behind her negative report.

Apple’s smartphone activation share fell in China so far this year through March, she pointed out.

“We expect Apple to report an in-line March quarter, but are cautious into earnings on May 1 due to our belief that June quarter consensus estimates need to be revised lower,” Huberty wrote Friday in a note to clients.

Nevertheless, Huberty noted that a sharp decline after earnings could create a great buying opportunity for Apple shares.

A cause for concern could be the iPhone X. According to some, Apple’s newest iPhone is likely to be discontinued this year if earnings from one of the company’s top suppliers is anything to go by.

Taiwan Semiconductor Manufacturing, or TSMC, the world’s largest semiconductor foundry company, revised its full-year revenue target to the low end of its forecast.

TSMC’s record inventory levels are in part because Apple is not buying components for any future iPhone X models, according to Mirabaud analyst Neil Campling

“With the declines in iPhone X orders and the inventory issue at TSMC at record highs, which basically reflect a need to burn off inventory,” Campling said.

“Why? Because the iPhone X is dead.”

The simple problem with X is that it is too expensive, Campling told CNBC on Friday. The phone currently costs $999.

It would seem that consumers are spurning the high price point in a market awash in used phones with nearly the same quality at a third the price.

It’s also possible that the iPhone X, which does not have a home button, uses facial recognition software, and lacks a jack for headphones, may be a little too different for some people. 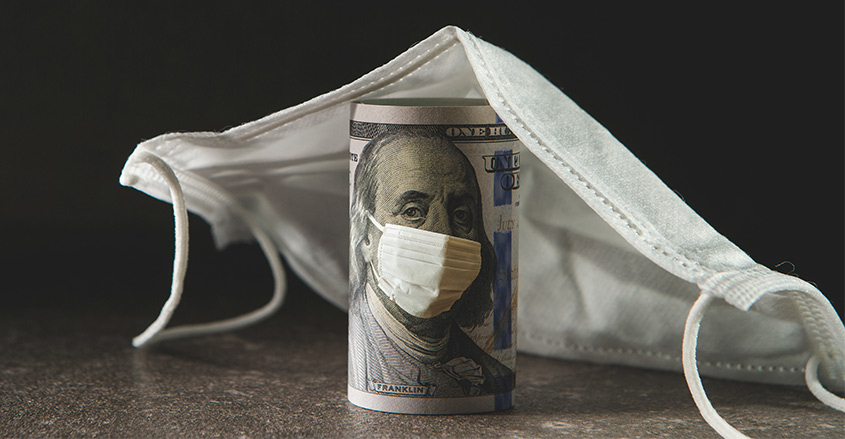