Some people in the investment world have romanticized the lucrative and volatile nature of Bitcoin, comparing it to the California gold rush.

Now experts now see a direct correlation between gold and cryptocurrency — and that might not bode well for gold long term.

RBC Capital Markets researchers have detected a relationship between Bitcoin prices and gold flows. Because Bitcoin is an emerging asset the relationship merits further study, they note.

Meanwhile, advisors and investors say they have begun to redefine how they view Bitcoin and by extension all cryptocurrencies.

Rather than seeing crypto as a currency that replaces the dollar, it may turn out instead to be a commodity and a store of value, and thus a hedge against fiat inflation — the role long played by gold.

Throughout the investment world, there is a hope that this newfound insight will bring stability to the tumultuous nature of Bitcoin prices and crypto economics as a whole.

However, one investor has taken this correlation a step further and believe that Bitcoin is poised and ready instead to disrupt and possibly replace gold.

Tyler Winklevoss, co-founder of Winklevoss Capital, has dubbed bitcoin “gold 2.0” and believes that Bitcoin can easily reach the capital appreciation of $7 trillion.

Despite the huge drops that Bitcoin suffered in January, some believe these constant fluctuations will soon be a thing of the past.

Benjamin Dives, chief executive of the London Block Exchange, says that he believes that Bitcoin’s volatility will come to an end this year. He estimated that one in three UK millennials will be invested in Bitcoin before the end of 2018.

Other experts believe that the volatility of Bitcoin has driven investors to the relatively less-risky arms of the gold market.

“We think increasingly people are realizing that these digital assets have much higher risk levels than the traditional safe haven asset,” says Mark O’Byrne, founder of gold and silver merchant Goldcore. 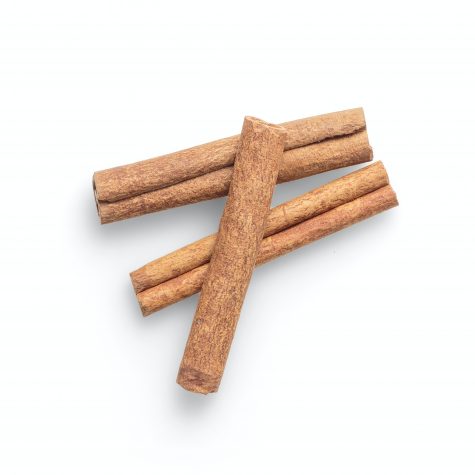