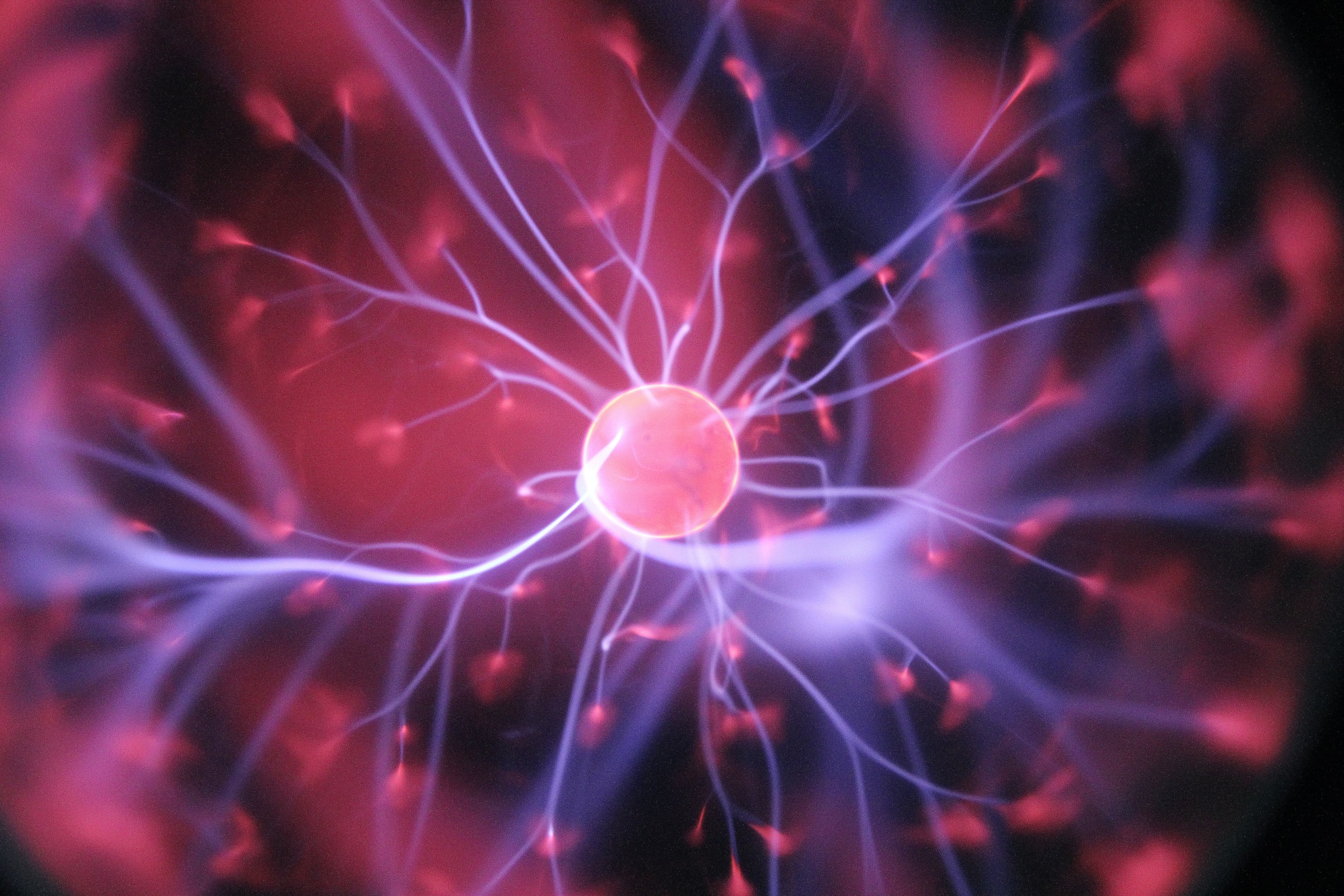 The brain is an amazing organ made up of a network of cells performing highly complex functions.

When it is injured and brain cells become permanently damaged, there is oftentimes no remedy available, but that may be about to change. Researchers have invented the first artificial neuron that can reproduce the same functions as an organic brain cell.

The artificial neurons can convert chemical signals into electrical impulses, as well as communicate with other types of human cells. There are no living components inside the neurons despite how well they interact with living cells.

“Our artificial neuron is made of conductive polymers and it functions like a human neuron,” said lead researcher Agneta Richter-Dahlfors, a professor in the Department of Neuroscience at the Karolinska Institute in Sweden.

Currently, the neurons are approximately the size of a fingertip. However, researchers are currently working on a method to shrink them to a compatible size for implants in humans.

Researchers hope that someday these artificial neurons could be used as replacements in humans for damaged nerve cells. They also might present opportunities for the development of new treatments for spinal cord injuries and other neurological disorders.

Previous attempts at stimulating brain cells have been limited to the use of electrical impulses. This is how information is sent and received within the cell. In the human body, neurons communicate with other neurons through chemical signals.

To overcome this hurdle, the researchers connected organic electronic ion pumps to the artificial neurons using enzyme-based biosensors. The team was successful in finally bridging the gap between artificial and organic cell chemical-based communication.

“The sensing component of the artificial neuron senses a change in chemical signals in one dish, and translates this into an electrical signal,” explained Richter-Dahlfors. “This electrical signal is next translated into the release of the neurotransmitter acetylcholine in a second dish, whose effect on living human cells can be monitored.”

In this way, if they were implanted into human beings, they could possibly restore function in patients that have been paralyzed. They might also serve to restore function after brain damage injuries.

“Using such auto-regulated sensing and delivery, or possibly a remote control, new and exciting opportunities for future research and treatment of neurological disorders can be envisaged,” commented Richter-Dahlfors.

More research needs to be done

“Next, we would like to miniaturize this device to enable implantation into the human body,” said Richter-Dahlfors.

“We foresee that in the future, by adding the concept of wireless communication, the biosensor could be placed in one part of the body, and trigger release of neurotransmitters at distant locations.”

There is also the possibility of someday using the technology to supplement everyday mental abilities, from increasing memory storage to accelerated processing.

Those options sound a bit more like cyborg science fiction than futuristic medicine. Only time will tell where these developments lead us.

For people with brain or spinal cord injuries, these advances could be life-changing. What do you think about these types of technological advancements?