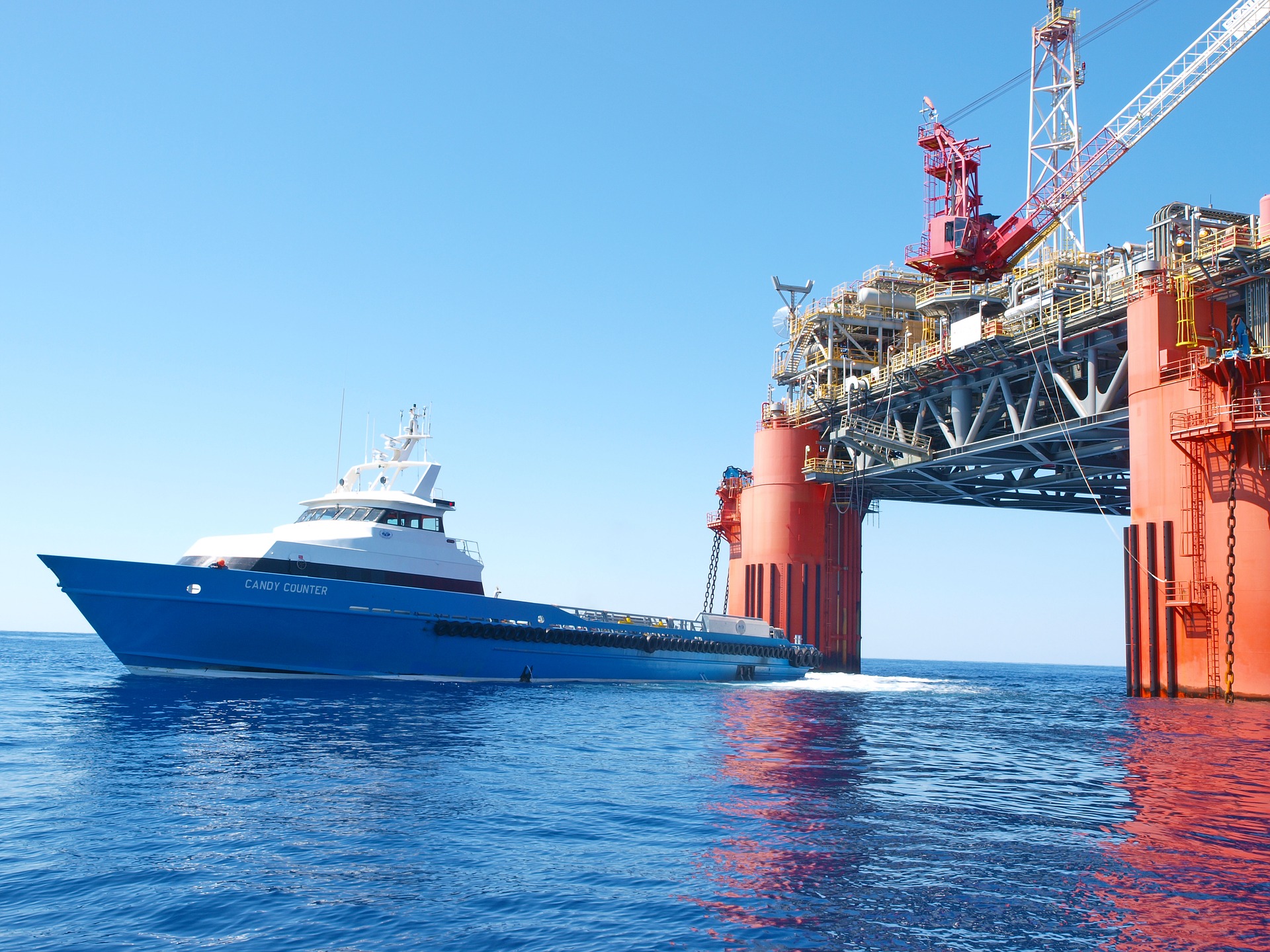 It is an understatement to say that the pandemic caused chaos in the global oil and gas industry.

Crude oil prices fell to below $40 below zero in April 2020. American oil storage capacity limits hit 100%. Airlines experienced a 98% drop in business relative to before the pandemic in 2019.

The time to invest in energy stocks is now so as to capitalize in the years to come.

Exxon Mobil (XOM) previously had an ambitious goal of doubling its earnings from 2017 and its projected cash flow estimates by 2025.

Along with implementing spending cuts this year, these plans will obviously be delayed for the time being.

However, Exxon is still arguably the highest-quality oil refining giant in the industry. Exxon currently pays an 8% annual dividend at an estimated cost of $15 billion.

And Exxon has an impressive financial track record of offering progressively higher dividends every year for more than 20 years. Exxon has never missed or decreased a dividend in two decades.

Total SA (TOT) is an oil and gas exploration and production company based in France. It was founded in 1924.

Total generated over $157 billion in revenue in 2019. The company provides a 7.4% dividend, backed up by a 25% cut in capital spending this year.

Total is estimated to experience a 5% growth in average volume production until 2023. The company also recently strengthened its liquidity by securing over $6 billion in credit and by issuing about $3 billion in bonds.

Barring any significant disruptions, Total should see its cash flow improve appreciably within the next few years.

The stock rose to $56 in January 2020 before cratering to $24 after the coronavirus-fueled crude price collapse.

British Petroleum (BP) is one of the top oil companies in the world, founded in 1889.

BP trades and transacts over 10.8 million shares daily. The company has a market capitalization of $76 billion.

BP generated over $218 billion in revenues in 2019 and pays an 11% dividend to its shareholders. Admittedly, BP generated about $6 billion less in revenue relative to 2018.

The company also recently announced an impairment charge, or devaluation of assets, of $17.5 billion for Q2 2020. This was due to BP cutting estimates for long-term revenue projections.

Still, BP is on track to improve its profits margins by 35% in a few years as it adds new production facilities.

Schlumberger (SLB) is arguably the largest oil services firm in the world.

The company is the main supplier of data and integrated project management solutions for the global oil and gas industry.

Due to low production costs and cost-cutting initiatives of over $1.5 billion, Schlumberger is in a prime position to capitalize when oil and gas industry fully recovers in the coming years.

Schlumberger is too important to global ambition of the sustained recovery the oil industry. The company offered a quarterly dividend of $0.125-per-share.

Marathon (MPC) stands as one of the biggest independent petroleum refinery corporations in the United States.

Still, Marathon, like other refineries, were hit hard by cratering demand fueled by the pandemic. Marathon responded by cutting capacity as the situation demanded.

Refining stocks have recently increased since March as the travel industry tepidly tries to find its bearings in a post-coronavirus world.

Marathon has reportedly cut its capital budget by as much as 50%. The company is making hard decisions now so as to be in a better position in the post-coronavirus new business normal.

Marathon paid a 6.3% dividend, which it cut during its financial restructuring.