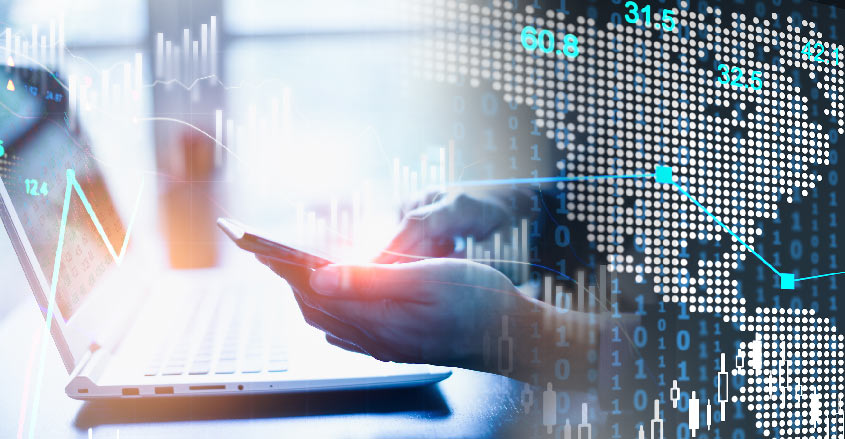 Now that the Federal Reserve has announced its intention to raise rates, though, the good times for high-yield bonds may be over.

According to Bloomberg News, during the week of February 5th investors withdrew $6.3 billion from high-yield bond funds.

Bond ratings are assigned on a sliding scale. With slight variations in between, Standard & Poor’s scale runs the gamut from AAA for the safest down to BBB for the riskiest.

Recent changes in the bond market have made holding Triple-B rated debt less appealing. Normally, lower-rated bonds trade at a higher yield as their credit-worthiness is much less than their AAA-rated cousins.

This premium recently increased to 1.34% from 1.08%. The additional increase makes existing junk bonds worth less; the lower the rating, the steeper the percentage price decline.

Additional concerns are mounting. First, the amount of debt acquired by U.S. corporations of the last 10 years is staggering — particularly in the lower-rated corporate bonds.

According to Morgan Stanley, there is currently $2.5 trillion in outstanding U.S. debt of companies rated Triple B versus $686 billion a decade ago.

One of the reasons for the increase is undoubtedly the favorable low interest rate environment for the past 10 years. But a significant portion of the increase is because many corporations have issued substantial low-grade debt for mergers and acquisitions.

There are a number of scenarios that could bode ill for holders of Triple BBB corporate debt.

In addition to the staggering amount of debt that many corporations have assumed over the decade, a slight economic downturn that impacts sales and revenues could have a negative effect on some corporations that are already top-heavy with debt, increasing the risk of failing to meet their debt-service obligations.

Those who continue to hold bonds risk further price declines that could accelerate in an environment where the expectations of inflation continue to rise.

This would prompt a renewed round of rate increases by the Federal Reserve. The yield curve would respond accordingly and the face amount of Triple B corporate bonds would decline.

Finally, some investors are concerned that the current ratings assigned to low-grade bonds do not fully reflect the additional risk given the dramatically different interest rate climate.

Should ratings be adjusted downward for some corporate issuers, it would have a snowball effect that could spread to the rest of the junk market.