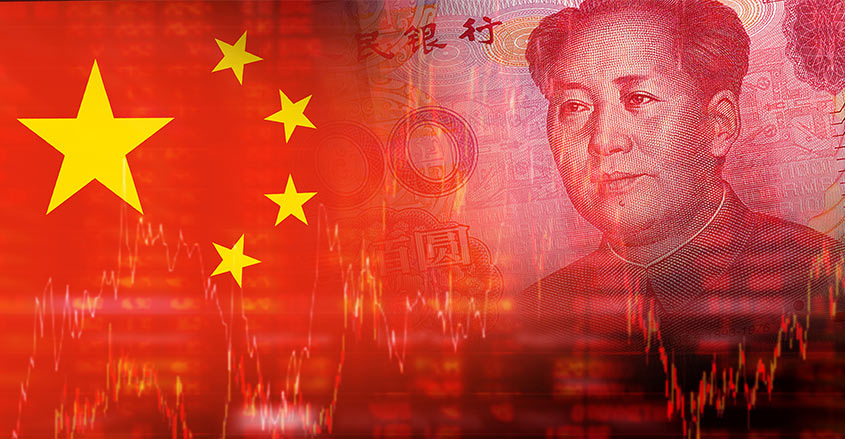 Australia and New Zealand Banking Group Limited (ANZ) analysts recently came to a conclusion that many, and especially those in the Pacific trading sphere, aren’t going to want to hear.

“I think we all need to accept that China is slowing structurally — we use the word ‘structural,’ and really, we mean ‘permanently’,” said Richard Yetsenga, chief economist and head of research at ANZ.

“I think this is a permanent slowdown in China,” he said.

Not only would a permanent slowdown significantly hamper China, but the entirety of the Asian economic sphere and the world is likely to feel the effects.

“For the region, it’s increasingly about having business models which fit a world where China is growing much less quickly, and where trade is much less easy than growth support,” said Yetsenga.

The Chinese economy has not entered a recession by any means, but its growth has fallen to its lowest level in three decades.

The United States and the Pacific trading region, which have heavily relied on an absurdly robust Chinese economy, can no longer depend on that guarantee.

The Chinese government is also spooked by this downturn in growth, worrying that a loss of jobs could lead to civil unrest. The industries that have seen the most significant rise in unemployment are the services and manufacturing industries.

“At present, China’s employment situation is generally stable, but risks and challenges at home and abroad are increasing, and the pressure to stabilize employment is increasing,” the State Council said in a statement.

The Chinese government has pledged financial support to private and small firms.

It also seeks to persuade banks to give favorable long-term loans to small firms in the manufacturing sector.