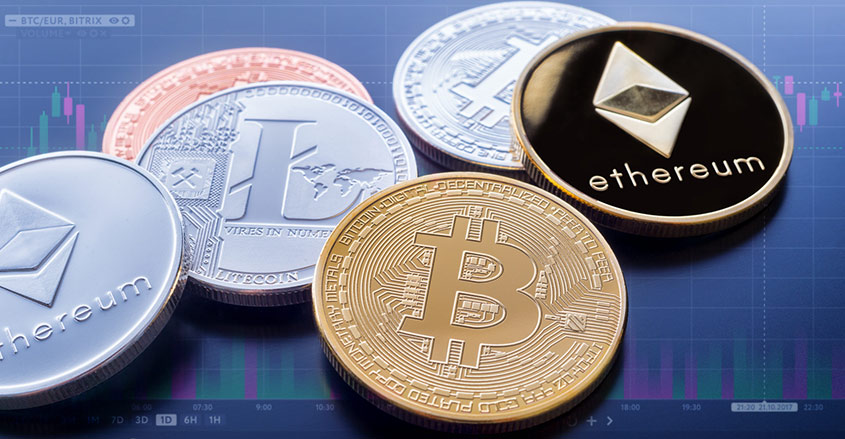 Bank of England chief Mark Carney says cryptocurrencies “do not pose risks” to the world’s economy.

He said so in a letter sent to G20 finance ministers and central bank governors meeting in Argentina, where they will address risk and opportunities in the global economic system — including cryptocurrencies, initial coin offerings (ICOs) and blockchain technologies.

Carny’s previous comments on Bitcoin have been mostly negative.

He recently asserted that the crypto leader “has failed as a currency,” adding that “the prices of many cryptocurrencies have exhibited the classic hallmarks of bubbles including new paradigm justifications, broadening retail enthusiasm and extrapolative price expectations reliant in part on finding the greater fool.”

The letter was a welcome turnaround or at least mellowing of his view of crypto-currencies, according to the bank’s Financial Stability Board (FSB).

“Responding to the concerns of members, the FSB has undertaken a review of the financial stability risks posed by the rapid growth of crypto-assets,” the letter reads.

“The FSB’s initial assessment is that crypto-assets do not pose risks to global financial stability at this time. This is in part because they are small relative to the financial system,” the letter continued.

“Even at their recent peak, crypto-currencies combined global market value was less than 1% of global GDP. In comparison, just prior to the global financial crisis, the notional value of credit default swaps was 100% of global GDP.”

Going forward, he adds, the FSB “will identify metrics for enhanced monitoring of the financial stability risks” should usage of those assets continue to grow, “updating the G20 as appropriate.”

That letter assuaged fears among crypto enthusiasts that the economic policy makers of the world’s top 20 economies and representing 65% of the world’s population might announce sweeping crypto bans.

Bitcoin jumped $1,000 on Monday as the letter was published and most other cryptos were up significantly as well.

Carny isn’t the only player at the G20 summit or even the most powerful one. The leaders of the central banks of China, Japan, South Korea and Singapore are all discussing a possible concerted effort to prevent money laundering of fiat and crypto assets from their countries.

The U.S. representatives are more focused on defending tariffs than regulating cryptos. Germany’s Angela Merkel has been silent whether she will even discuss cryptos while she is trying to hammer out a immigration compromise with EU members.