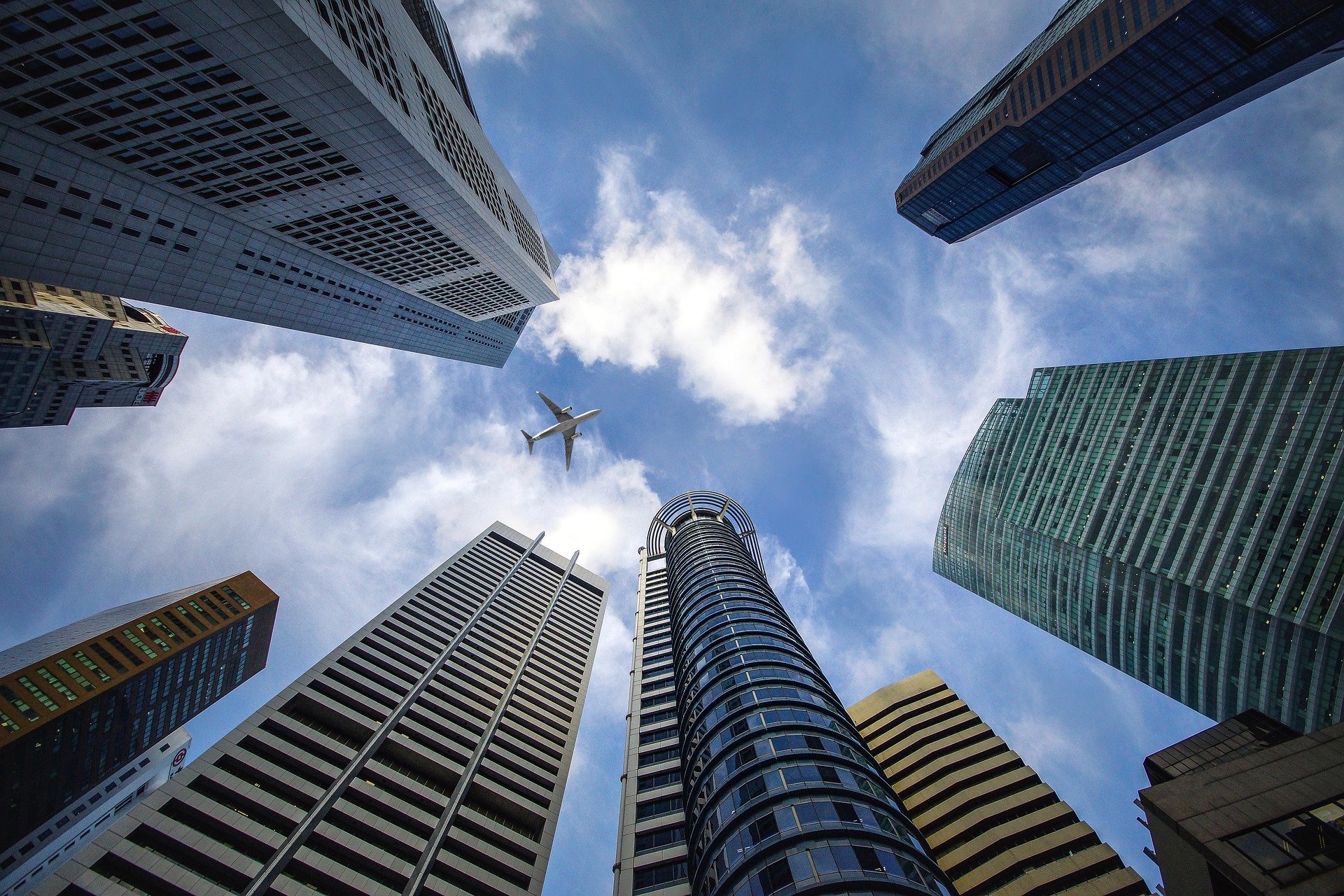 Who in their right mind would want to get into bank stocks when the economy is still in recovery mode and many businesses have closed their doors?

Although loan losses are a major concern for many of the national banks, now might be a good time to buck the conventional wisdom.

Investors should view the current predicament of the large banks and the precipitous drop in their earnings, against the extraordinary scope of their loan loss reserve provisions.

Changes to loan loss reserve regulations were implemented for banks in 2020 to bolster their balance sheets.

Thoe changes have made current loan losses look more dire than they actually may be. That’s because new reserve provisions require banks to expense their anticipated losses upfront, rather than amortize them over the life of a loan.

The amount targeted for loan-loss reserves for the nations’ 12 largest commercial banks during the first six months of the year is staggering: according to data from investment banking firm UBS, $72 billion in loan-loss reserves were set aside.

That is more than double the reserves for 2019.

But what would happen if the massive reserves stored by large far surpass the losses actually incurred? Some banks have suggested to analysts that their reserve determinations were based on calamitous economic, covid-19-influenced forecasts.

Those estimates now appear to have been extreme.

For example, on a recent earnings call, JP Morgan Chase (JPM), noted that its assumed loan default rate and economic forecast may have been unduly pessimistic.

Even assuming the bank’s economic projections are realized, the accounting recognition of those loss reserves might allow them to be released into earnings.

Releasing loss-reserves into earnings would have beneficial effects for many large money center banks, with a resultant improvement in earnings per share.

When one also considers that many of the large banks are selling at or below book value, bargain shopping now could pay dividends down the road. Consider how the market currently is pricing some banks that otherwise have solid balance sheets and the prospect of heightened profits in an improving economy.

When assessed against their historic book values alone, many banks clearly appear to be selling far below their intrinsic worth.

When assessing the bank stocks it is important to note that most have consistently passed the unforgiving Federal Reserve stress test — which assumes a worst-case economic, loan default scenario.

David George, a senior research analyst at investment bank, Baird, seems to agree that the substantial price declines in bank shares more than adequately reflects even a draconian economic downturn.

George maintains a favorable view of the banking group. “While recession is now closer to our base case for 2020, we are optimistic there will be a recovery and see 30%-50% upside in bank stocks if investors can hold on until then,” he notes.

A potential way to invest in banks is through the SPDR S&P Bank ETF (KBE).

The fund remains below its pre-Covid-19 price. Given its current yield of 2.87%, a modest improvement in the economy could pull the fund out of the doldrums and give investors a handsome total return.

Although the economy is still in the throes of a coronavirus-induced downturn, many bank stocks are priced for economic Armageddon. In fact, they only need to batten down the hatches and weather the ongoing gale.