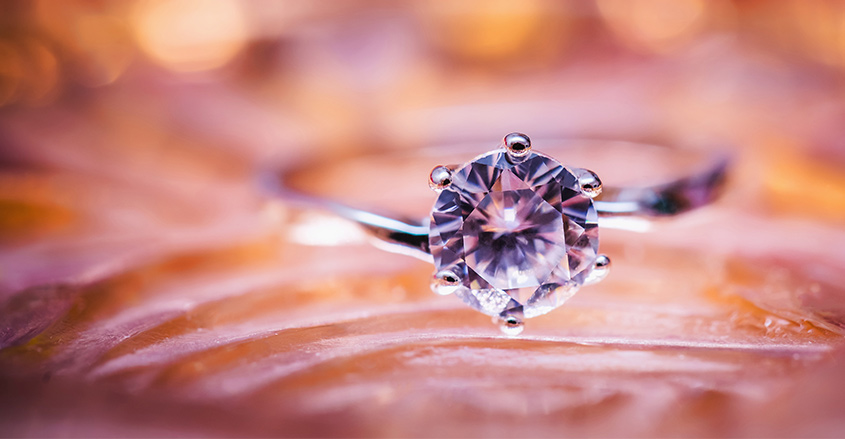 A diamond is forever, but the public demand for shiny gems is always in flux. After a boom period value peak in 2011 diamonds have steadily lost their value.

De Beers, which controls more than 40% of the rough diamond global supply, profits by selling rough gems to diamond merchants. The value of rough diamonds fell by 53% in 2018.

The demand for polished stones sold by merchants fell by 1% over the last year as well. Global prices for rough diamonds declined by 9% over the same period.

Curiously, demand for diamonds increased modestly by almost 5% in 2018. Over half of the world’s diamonds are bought by the United States. Americans bought over $36 billion in diamonds in 2018.

The average cost of a flawlessly cut diamond is $6,000. Still, modest demand means diamonds are getting progressively cheaper.

This industry-wide crisis got so serious that De Beers reduced diamond prices by 5% in November 2019 to help increase the profit potential of their merchants.

So, why are diamonds getting cheaper? There isn’t just one reason.

The advent of lab-grown, synthetic diamonds is adding to an already voluminous oversupply of mined gems.

Consistent industry oversupply of diamonds is the main reason for devaluation, however. Retailers have full inventories and are well leveraged to pay wholesalers less money.

Wholesale diamond prices are at relative parity with 2002 prices.

They are then stuck with high inventories that they sell at discount.

In addition, consumer and generational demographics are changing. Millennials are delaying or eschewing marriage more than ever before.

The supply restriction business tactics of the 20th century no longer apply. There are just too many rough and polished gems in the marketplace for anyone except conglomerates to profit.

Diamonds have never been rare. There may be one quadrillion tons of them unmined on Earth now. One quadrillion is 1 followed by 15 zeroes.