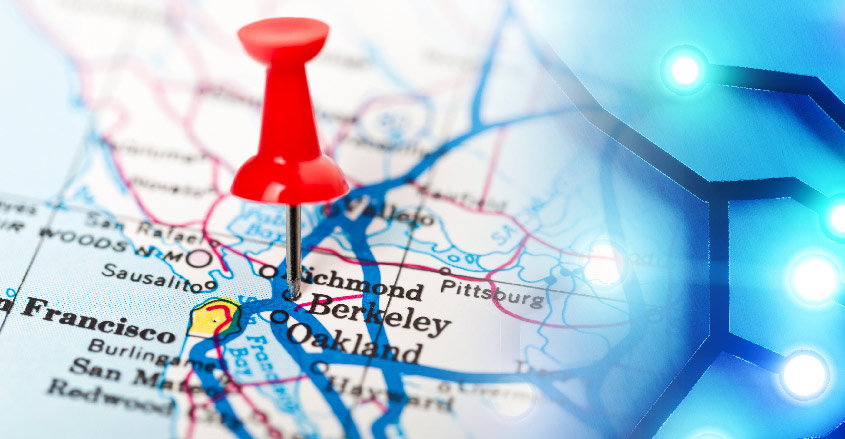 The California city of Berkeley could soon create its own cryptocurrency after a go ahead to study the idea from its city council.

If feasible, Berkeley could issue what its city council is calling a blockchain-based “microbond.”

“It’s happening. We passed it,” said Ben Bartlett, the vice mayor and council member who started the initiative.

According to Berkeley’s city clerk, the council determined to “refer to the 2018 prioritization process to direct the City Manager to produce a report outlining steps required if the City were to implement a Pilot Project for the Community Microbond Initiative within 90 days.”

Another representative on the city council, Susan Wengraf, stressed that “this action does not imply approval at this time.”

However, according to a different council member who chose not to be named, the proposal is moving  at a rapid speed.

“This is a really big win,” the member said, explaining that the forceful support indicated by five of the nine council members means that, rather than taking a decade, the project is likely to move along at a good pace.

If the city decides to move forward, Berkeley would be the first city to use blockchain technology in public finance for muni-bond issuance.

That means the minimum a person can invest has to be up to $5,000 or even $100,000.  “No one can buy them,” says Bartlett, adding, “they’re not targeted to specific needs for neighborhoods and communities.”

Bartlett thinks that blockchain technology means the city could issue debt in increments of $5, $10 or $25 each.

“Blockchain allows us to really disintermediate that process and make bonds more affordable for communities and for people,” he said.

Among the projects he thinks Berkeley could fund using the bonds are a homeless shelter, an ambulance or an individual fire truck.

The city has agreed to cooperate with muni-bond market tech startup Neighborly on the initiative.

By using blockchain, the bond issuance plus any related transactions would be recorded on the public ledger.

Moving to the blockchain would cut down on the third-party service providers that are required in the process. That would slash expenses for Berkeley, lowering the cost of borrowing.

While the vote to research the public ledger was unanimous, some council members still had questions.

Councilwoman Susan Wengraf was on record wondering if using blockchain for micro-muni bond issuance may be “overkill.”

Microlending has a long and rich history in the developing world, where it’s mostly used to finance small businesses and individual producers.

Using blockchain and microfinancing to end run the bond market is an entirely different approach, but one that seems to have a future in California.