Three weeks and one day from now we will have an election and the markets could not be happier. That’s not good news for the soon to be ex-president as Joe Biden has the biggest lead three weeks before an election than any candidate since 1936, with a 55% to 43% margin among likely voters — even the Fox News poll has Biden leading by more than 10 points.

Even if every undecided or current third-party voter went to Trump now, he’d still be down about 5 to 6 points nationally. That’s never been the case since 1936 at this point, when Franklin Roosevelt took 60% of the popular vote from Republican Alf Landon, with Roosevelt winning the electoral college 523 to 8 (Maine and Vermont). 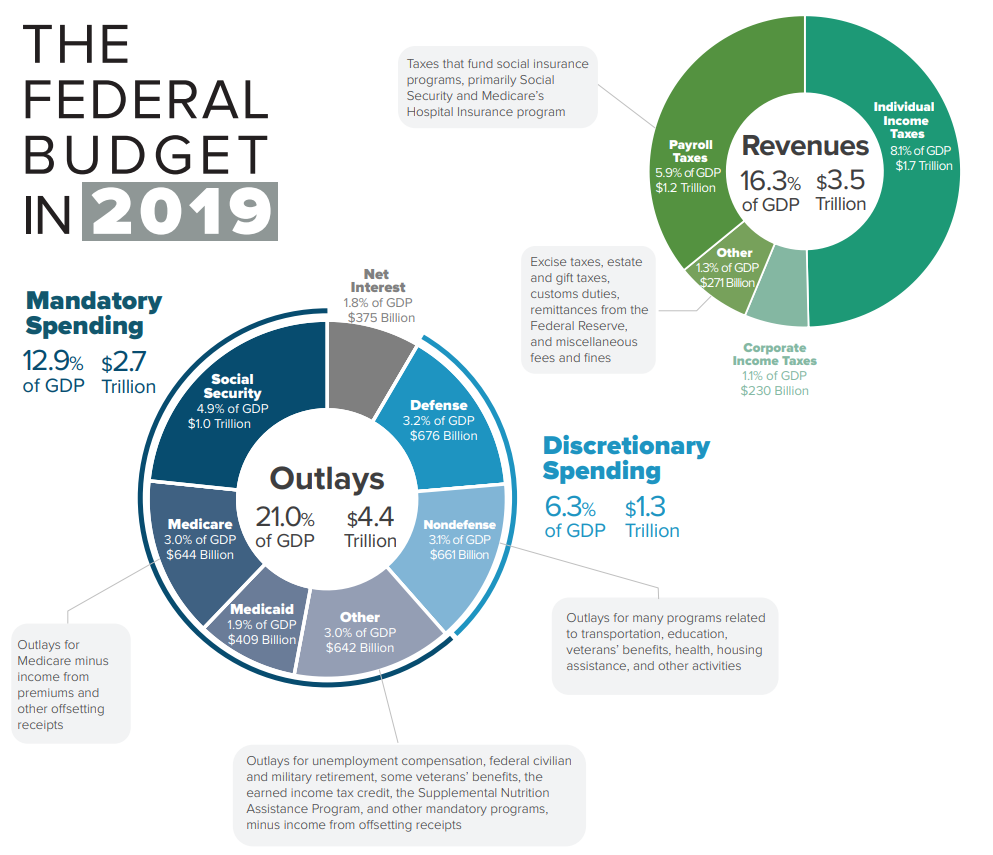 A look under the hood reveals why Biden is in such a strong position. Since the coronavirus pandemic began, Covid-19 has either been, or been within the margin of error of being, the nation’s most important problem in Gallup polling. Biden has a huge advantage over Trump when it comes to the pandemic. The clear majority (59%) of likely voters in the last CNN poll said Biden would better be able to handle the outbreak. Just 38% said Trump would do a better job than Biden.

Propping up the economy

Probably not. Trump has put the nation $8 trillion in debt in four years and we need to spend another $4 trillion next year fighting this virus and fixing the economic wreckage caused by Trump’s four years. This is a little like the nightmare Obama and Biden inherited from Bush the 2nd, so Joe is probably the right man for the job but that doesn’t mean the job will be easy. This country is badly wounded and needs a lot of healing.

So far, President Trump and the market have been mostly ignoring the issues and ignoring the issues is how we ended up with the big crash of 2008.  This is a propped-up economy and, at $27,040,979,063,829.00 in debt, adding 4.26 trillion (this year’s debt) next year will put our $20 trillion GDP over $30 trillion in debt. Federal Tax Revenues are $3.06 trillion this year and just $174 billion of that is corporate tax revenue as our corporate citizens have been enjoying a four-year tax holiday under Trump. Biden has already said that’s got to change.

But what kind of change will we need? To get debt under control we have to cut spending or raise revenues, but if we’re spending $4 trillion more than the $3 trillion we take in, we either have to cut government spending by 100% or raise taxes by 130%. Neither of those are very appealing, but both of those are the reality we’ll have to face one day.

While the deficit Trump is running seems obscene, it’s projected to be the new normal down the road as we’re never going to put up with doubling our taxes, nor are we going to put up with 100% cuts to government spending and the extremely low interest rates we’re currently paying on $27 trillion in debt are being kept artificially low by a Federal Reserve that is, one day, going to lose its power, and then we will be at the mercy of market rates, like Greece was 10 years ago. That is really going to suck….

So enjoy these golden years. It may not get any better than we have it now!