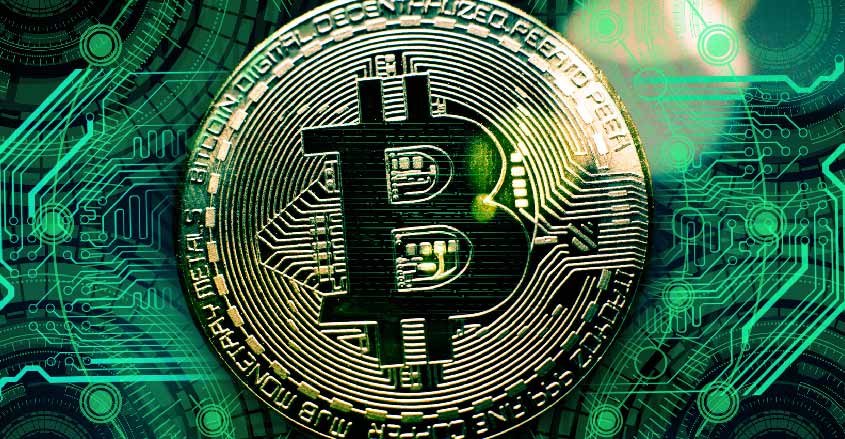 Despite more good news about developments in the cryptocurrency market, prices of most cryptocurrencies have not reacted favorably. The bears maintain control for now as the market continues to wait for SEC approval of the first Bitcoin exchange-traded fund (ETF).

Following Bitcoin’s high on July 24th it pulled back after the disappointing news about the SEC decision on the Winklevoss twins’ application for a Bitcoin ETF.

The decision was not unexpected; their ETF proposal did not address many of the security concerns the SEC has about crypto funds. Those who bought Bitcoin in anticipation of an ETF approval turned sellers.

Buyers became sellers again on August 7th when the SEC announced it would delay a decision on the CBOE CME Global Markets application for a Bitcoin ETF.

It’s now looking like the new deadline will be no later than September 30, 2108 for a decision on applications from three well-established firms — CBOE, VanEck, and SolidX. Approvals are expected but the delay is worrisome to some traders.

Prior to this announcement, the SEC had been expected to announce its decision by August 16th, pushing beyond its original August 10th deadline, but as I mentioned in last week’s update there were rumblings about a delay until September. Cryptocurrency prices dropped quickly right after the SEC’s August 7th announcement.

Some of the selling could be from investors who are abandoning hope for a rally in the crypto market. A bottom often is found when investors finally give up being a hodler and begin believing all the negative stories about Bitcoin and the other coins.

Once these sellers are out, which is typically seen with high volume (capitulation) at the bottom, the market will be ready to rally. We’re probably not there yet.

Selling at the bottom is a psychological phenomenon common in financial markets. Once the last of the holdouts gives up, there’s very little selling pressure left. During this phase, smart money (as in large investment institutions) quietly buys in at discounted prices.

After the final capitulation selling, the market starts back up as buyers rush to get back in and short sellers are forced to buy back their short positions (positions that were borrowed so they could sell first and then buy back later, hopefully at a lower price).

The combined buying pressure typically causes a spike back up and is usually a good indication a bottom is in place. Again, I don’t think we’ve seen this kind of selling capitulation and buying reversal — yet.

This phenomenon of strong selling at lows (and buying at tops) is the reason I strongly encourage you to simply hang on and use the lower prices to buy more. Join the smart-money crowd and ignore the FUD (Fear, Uncertainty, and Doubt) crowd.

As I’ve been saying for weeks, I think one more leg down for cryptocurrency prices will put in a lasting bottom at prices we’ll likely never see again once the next bull market begins.

Meanwhile, even as cryptocurrency prices struggle, there is more interest from the big investment houses.

In May, Nomura Holdings in Japan started a custody service for cryptocurrencies. Now Goldman Sachs has released information that it is thinking about offering the same (which means they’re already well on their way to offering it).

A custody service means Goldman Sachs would hold cryptocurrencies for large funds that invest through the company.

Goldman’s custody service would protect cryptocurrencies from hackers and offer security for the funds and their assets. It’s another example of cryptocurrencies receiving greater attention from large investment houses as they prepare to invest in them.

Along with Goldman Sachs, we have Bank of New York Mellon Corp, JPMorgan Chase & Co., and Northern Trust Corp. competing for funds that invest in cryptocurrencies. This further legitimizes crypto as an asset class.

While cryptocurrency prices struggle to get a rally going, there was more good news this past week from the Intercontinental Exchange (ICE), which owns the New York Stock Exchange (NYSE).

Expected to launch in November, pending approval by the US Commodity Futures Trading Commission (CFTC), Bakkt will enable customers to trade, store, and spend digital assets over a worldwide network.

Starbucks is one of the consultants on the Bakkt project, to help with consumer experience applications. The coffee chain’s goal is to realize an application that will enable purchases with digital assets.

Amazon also has shown interest in a digital coin. With companies such as Starbucks and Amazon adopting cryptocurrencies, we are well on our way to broad acceptance.

Big money is noticing all this too. So whether it’s in September or by the end of the year, a rally in Bitcoin and other alt-coins will happen. Don’t let short-term gyrations spook you at this time. Be patient (be a hodler) and continue to build your portfolio.