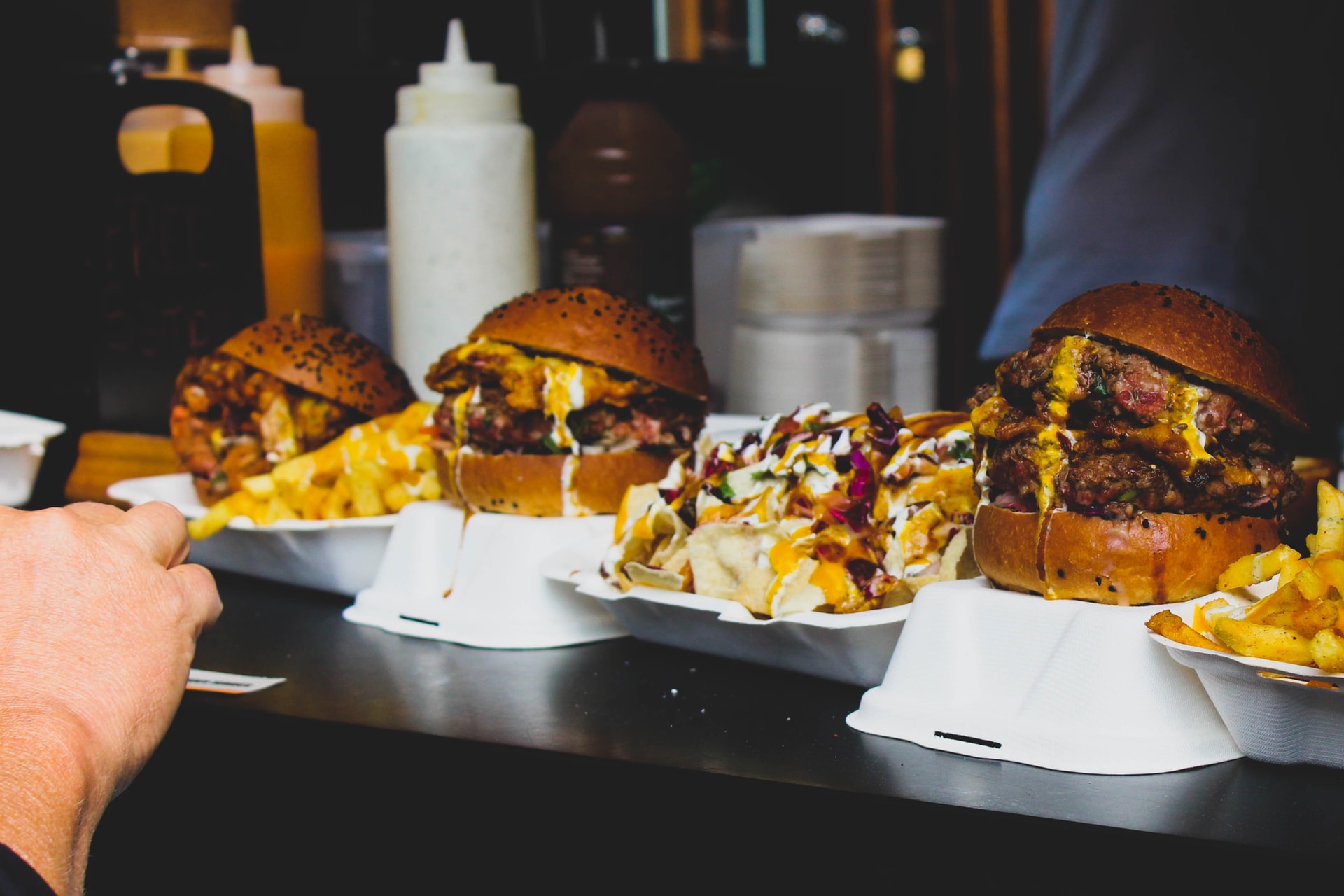 Obesity in America is truly at crisis level, with one-third of American adults considered obese, according to statistics from the Centers for Disease Control and Prevention (CDC).

There are a few core contributing factors to the growing obesity epidemic, which has been steadily rising over the past 30 years. Unhealthy diets, high consumption of sugar, and overeating due to large portion sizes have all been researched in association with increased obesity risk factors.

Knowing where to point the finger when it comes to obesity is often challenging.

Over the past 50 years, food portions and packages, and even the plates and containers we use to eat and drink have become oversized.

Marteau and colleagues found that reducing the size of plates and packages could have significant benefits. They found that shrinking portion sizes could reduce calorie consumption by 22 to 29 percent among American adults.

American portion sizes are indeed colossal. If you have ever traveled to another country and felt ripped off by the amount of food you received for the price, then you have a sense of the portion size disparity.

American portions have truly gone sideways, and this is a significant contributing factor to rising obesity rates in the United States.

I want the most for my dollar as much as any hardworking American, but at what cost? The estimated medical costs associated with obesity in America were approximately 147 billion dollars in 2008, according to the CDC. That is an outrageous amount of money that could surely be better spent on, say, education.

If the state and federal governments began reducing portion sizes by law, how would Americans react?

The introduction of such a measure may not be as welcomed as some might think. In 2012, the New York Times conducted a survey on whether or not to limit the size of soda cups to 16 ounces.

The suggestion was opposed by 60 percent of the survey participants.

Inevitably, like most lifestyle choices, the decision must come from within each person. It is up to you to make portion sizes healthier.

“Aligning the will of the public, private industry, and political leadership is key to progress,” the authors of the 2015 review concluded.

Here are a few portion-reducing alternatives the BMJ review served up:

Un-supersizing American food portions may be met with some hostility and pushback. However, the great news is, you can control your portions at home.

Using smaller plates that only accommodate a healthy portion is a wonderful place to start. The mere illusion alone may trigger the psychological reaction of satiety.