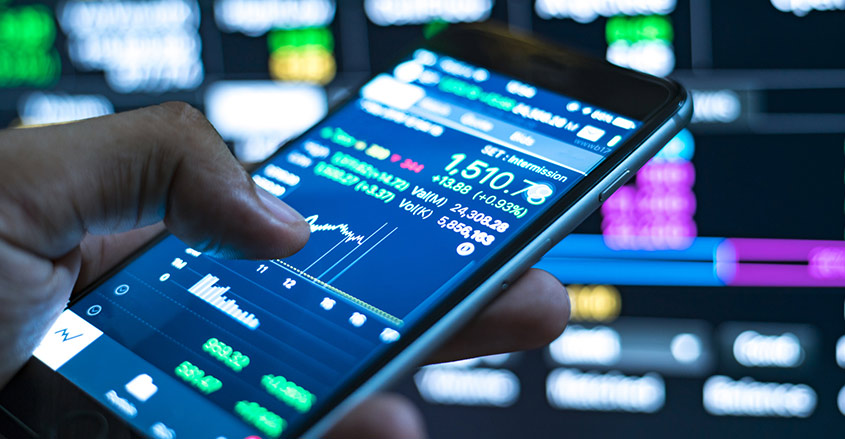 The virtual currency stock market euphoria seems no longer confined only to small companies attempting to reap extraordinary returns simply by aligning their business strategy with blockchain or including cryptocurrencies in their payment model.

Over the last few days, a number of leading firms with respected brands have witnessed their stock prices go through the roof following news reports linking them to ICOs or digital currency launches.

The foremost in this new league is Eastman Kodak Co., which has seen its share price rise exponentially from the moment it announced that it plans to sell a digital token.

Earlier this week, the stock of data storage giant Seagate Technology rose over 16 percent following an innocuous looking suggestion in a blog post that the company was planning to jump on the cryptocurrency bandwagon.

Shares of Western Union Co. climbed more than 6 percent, its biggest gain in more than two years, following an unconfirmed news report of the company’s connection with a website called Ripple News.

Once Kodak announced that it intends to launch Kodakcoin, a photo-centric digital currency, its share price shot up by about 75 percent, after it had already doubled in a previous session.

The trend was kicked off by the beverage seller Long Island Iced Tea Corp., whose stock multiplied three times after the company changed its name to Long Blockchain Corp.

Mainstream investors, led by none other than billionaire stock investor Warren Buffett, have come down heavily on cryptocurrency mania. Experienced investors should be been expected to heed their advice.

However, some of them have been trying to make the most of the buying euphoria that typically follows companies suddenly announce that they are morphing into a blockchain venture.

Remember, too, that Buffet also said Trump would hurt the economy if he became President. After one year in office, he appears to be dead wrong on that call.

Buffet was also against the Keystone Pipeline, since that meant more revenue for his trains because the fuel would have to be shipped via rail. Take what Buffet says with a grain of salt.

According to Jim DePorre, founder of SharkInvesting.com, these stocks are commanding strong market interest because the increased volatility is compelling for day traders.

When the going is good, intrinsic value of these stocks takes a back seat and the news of the day rules. The buying frenzy has been spectacular in stocks that get linked with blockchain.

Larry Tabb of the research firm Tabb Group said that crypto-binge is relentlessly on. Anything connected to cryptocurrency is getting bought up.

Steven Sosnick of Interactive Brokers advises that investors need to get skeptical even though the blockchain technology has immense potential.

Individual traders are not the only ones participating in this market frenzy.

Jim Kyung-Soo Liew, a finance professor at Johns Hopkins University, notes that the popularity and sustainability of the cryptocurrency craze has even lured some agile and astute online trading firms into making some investments into this new virtual phenomenon.