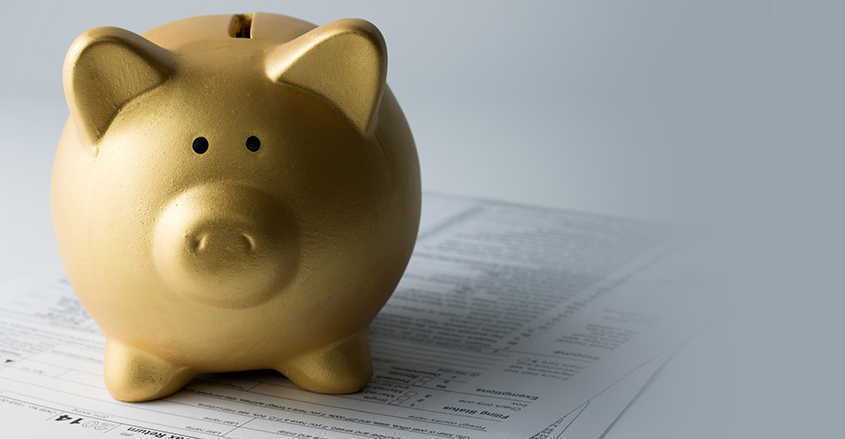 Sovereign wealth funds have boosted their investment in private equity and other alternative investments to nearly one-fourth of their total assets, according to a report by accounting firm PriceWaterhouseCoopers (PwC).

PwC reported that yield-hungry sovereign wealth funds had 23 percent of their assets invested in private equity, real estate, infrastructure and commodities in 2016, up from 19 percent in 2010.

The PwC report, drawn from the accounting firm’s proprietary database on more than 115 sovereign wealth funds, reflects their quest for higher yields than publicly traded stocks and bonds can provide.

Sovereign wealth funds have sought higher yields amid lower interest rates in developed markets and the adoption of quantitative easing programs by the U.S. Federal Reserve and European central banks.

The funds cut their investment in low-yield government bonds to 30 percent of their total assets in 2016 from a peak level of 40 percent in 2013.

PwC reported that U.S. and European interest rates are expected to increase in the years ahead, but only moderately, as central banks end quantitative easing, so sovereign funds probably will continue to seek higher-yielding investments than bonds.

Private equity’s share of the funds’ total assets nearly doubled to 6.1 percent in 2016 from 3.7 percent in 2011, according to the report.

“With mass urbanization and the associated economic growth in emerging regions, and the renewal of dilapidated infrastructure in developed countries, this asset class might play a larger role in the future,” the accounting firm reported.

The PwC report reflected the results of an October survey of 224 institutional investors by BlackRock, the largest asset manager in the world.

BlackRock’s survey showed that 20 percent of its institutional clients plan to allocate more of their assets to hedge funds that actively manage private-market investments.

Private equity provides potentially higher yields compared to publicly traded stocks and bonds in an economic downturn, as well as protection against a surge in inflation.

The survey also found that 65 percent of BlackRock’s institutional clients plan to keep asset allocations to cash unchanged this year.

Sixty percent of them expect bigger 2018 allocations to investments in infrastructure and renewable energy, and 58 percent plan to allocate a bigger share of their assets to private credit.