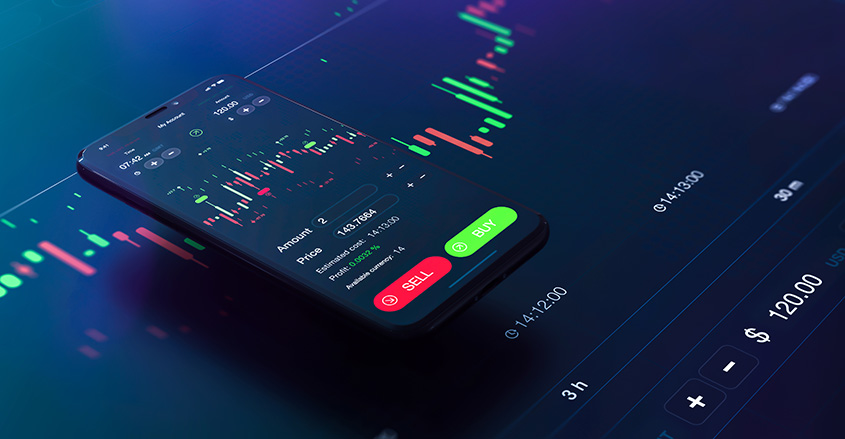 “I don’t mean to put all the money in at once, but I do think layering it in right now is the way to go.”

Miller made a name for himself in finance when he managed a portfolio that beat the S&P 500 Index for 15 straight years while working as an investor for Legg Mason.

A value investor, Miller tries to find stocks that are mispriced and undervalued. The goal is to buy low and sell high by selecting specific stocks that are unfairly low.

“There have been four great buying opportunities in my adult lifetime,” Miller said.

Miller isn’t all sunshine and rainbows, however.

Miller knows that the pandemic will get worse, but he believes that it may already be priced in.

For Miller, a real drop in stock value would come about if the pandemic were to accelerate in a manner that hasn’t yet been forecasted by current mathematical models.

“I think as time goes on unless the news on the pandemic side gets radically worse — I mean radically worse than expectations not just worse because we know it’s going to do that — I would expect that the fear would attenuate,” said Miller.

“Just keeping that level of emotion and fear up requires a constant dose of new and really bad news.”

‘We’re Not In An All-Clear’

Mohamed El-Erian, chief economic advisor at Allianz, while not as hopeful as Miller when it comes to equities, does believe that the moment for “selling everything” has passed.

El-Erian also highly recommends selling companies that may be at real risk of bankruptcy. “We’re going to have bankruptcies, and bankruptcies, unfortunately, destroy the capital structure completely,” said El-Erian.

While not naming names, El-Erian did say there were some stocks he is “comfortable” buying.

These companies “have rock-solid balance sheets. They have a ton of cash. Their cash drain is very limited; some of them are still accumulating cash.”

“These are not only going to survive. They’re going to emerge to a landscape that speaks to their strengths.”

Ultimately, he agreed with Miller on the idea that value stocks were coming back into style as an active investment strategy.

“Those people who entered this defensively and have a massive appetite for volatility, there is starting to be real pockets of value, and they should be looking at that.” 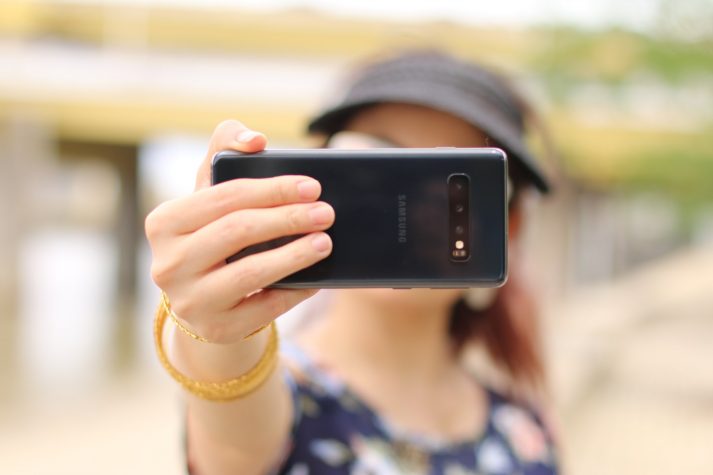 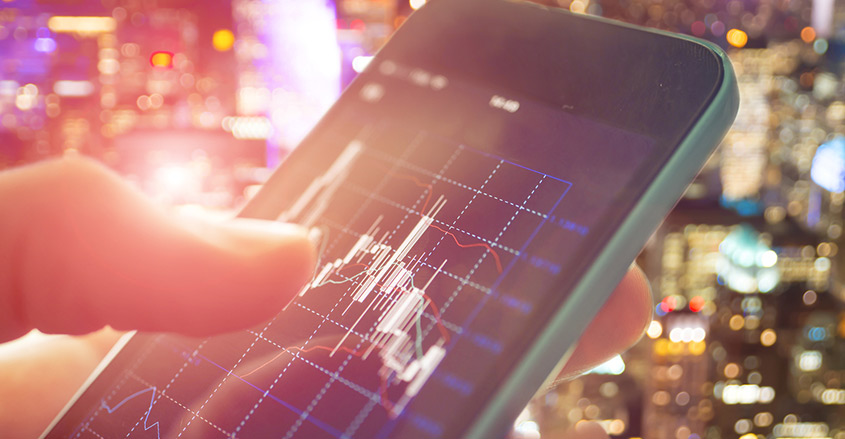 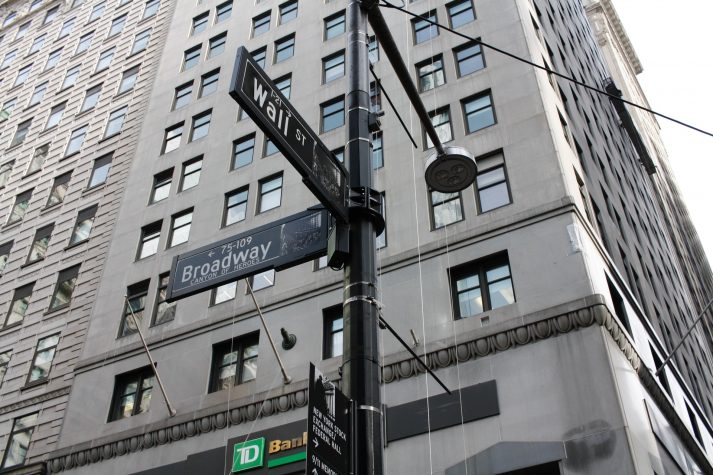 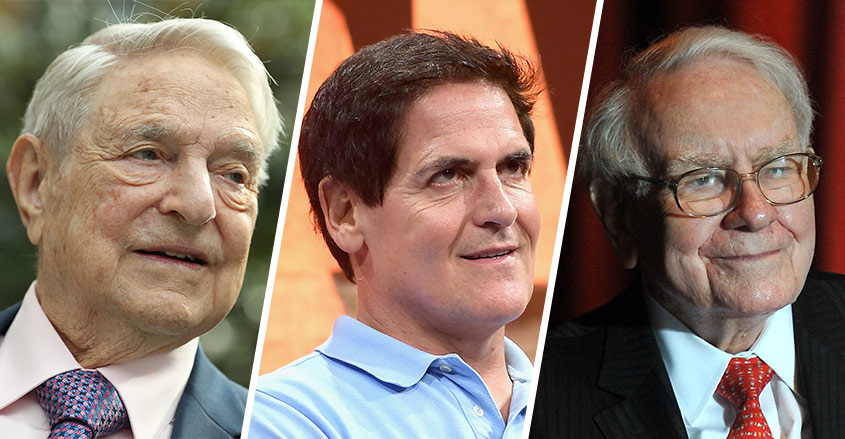 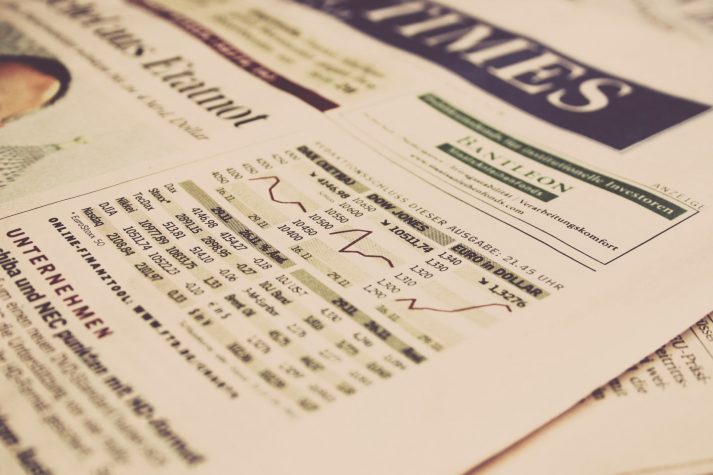 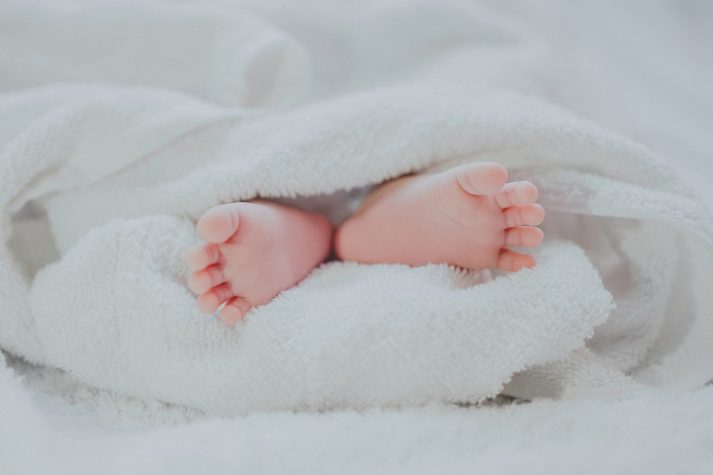 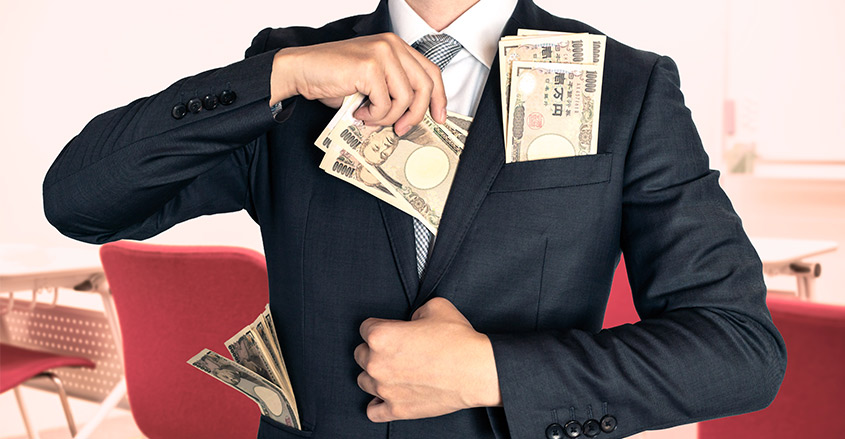 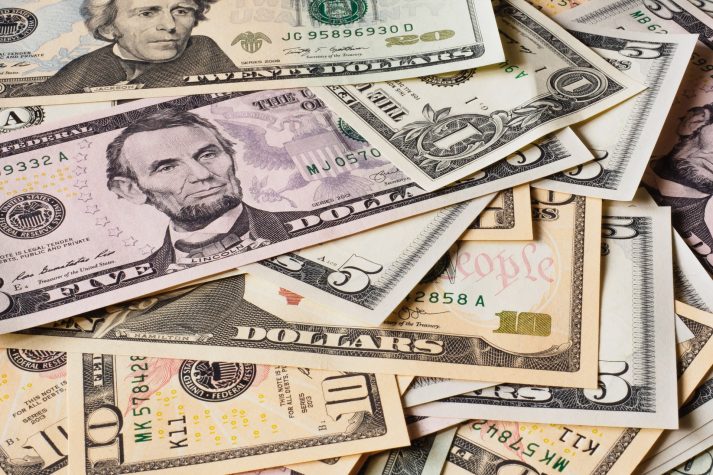 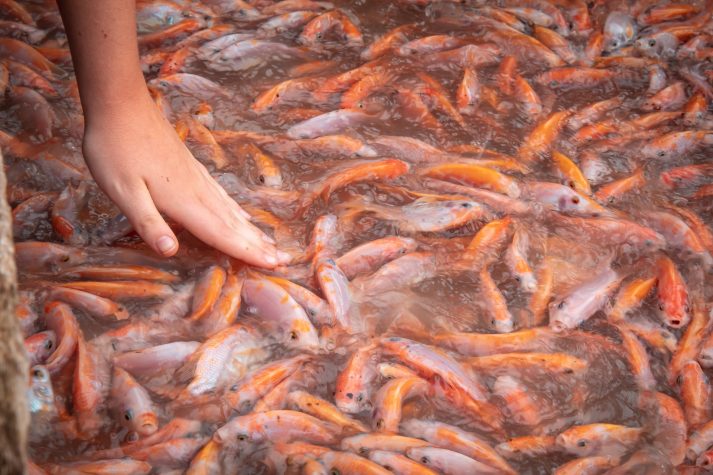 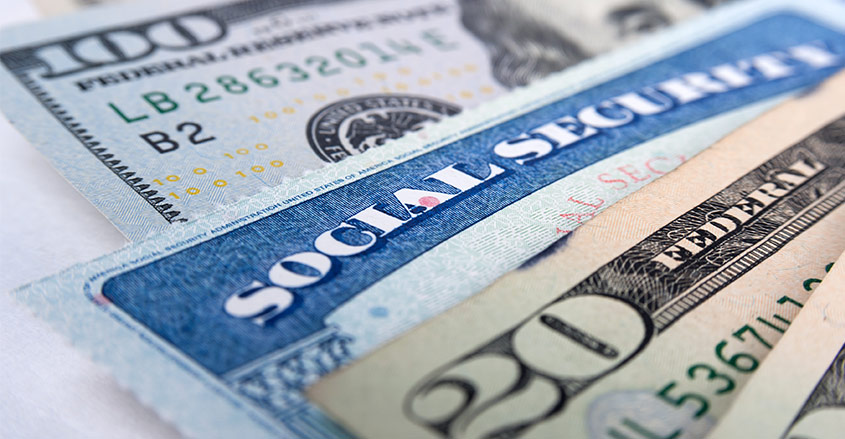 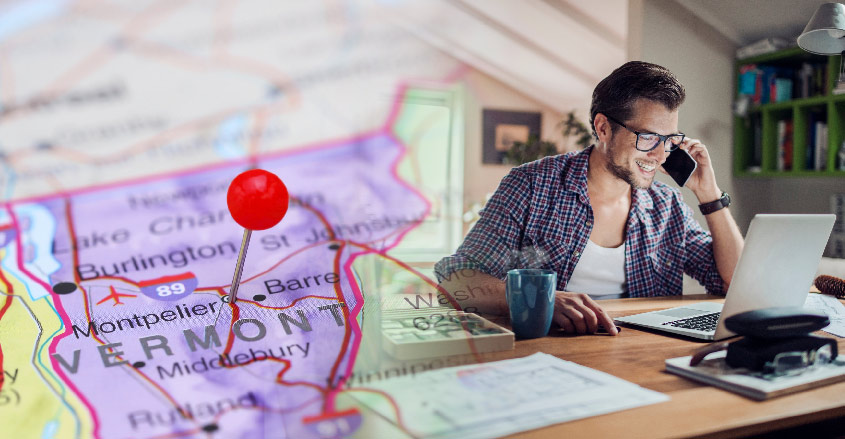