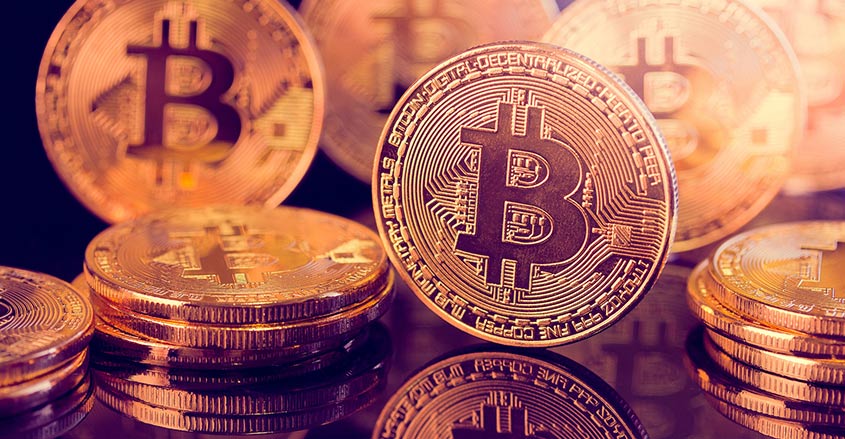 When the Crypto Wealth Protocol newsletter kicked off in March 2018 (released mid-February), the cryptocurrency market was near its top. Bitcoin’s zenith came in December 2017 and Ethereum’s was in January 2018.

In the March newsletter I had introduced myself and the reasons I sought out an alternative to our “normal” financial currencies and investments. With a broken banking system, supported only by the accommodations of central banks and governments, I had (and continue to have) great concern about how the current credit bubble will end.

Despite this year’s bear market for cryptocurrencies, I continue to believe that Bitcoin and altcoins provide the best alternative to fiat currencies. When (not if) the next banking crisis occurs I believe we’ll see mass adoption of cryptocurrencies.

As early crypto adopters we will be in front of that move, which will result in significantly higher cryptocurrency prices. This will offer us a once-in-a-generation wealth building opportunity. I firmly believe this.

As we begin 2019 I want to put 2018 into perspective with an overview of the historic bull-bear market cycles for Bitcoin and show why I’m so confident about the future. In fact, this year’s bear market has actually turned me even more bullish about the future for cryptocurrencies than I was at the beginning of 2018.

As 2018 began I was worried that the crypto rally had gone too far, too fast in November and December 2017. That made it vulnerable to a big price correction, which is what we’ve obviously had.

But the big price correction is what sets us up for the next big multi-year rally, especially since it’s been a solid year for technical and structural improvements that will better support mass adoption of cryptocurrencies.

Those improvements will be critical because our financial system is even more vulnerable today than it was in 2007, when the housing crisis was the catalyst for the stock market crash to its 2009 low. That created a banking crisis that required hundreds of billions (and later trillions) of dollars in bailouts and additional support.

The criminal behavior of bankers and money managers went unpunished and now I see the same behaviors, only worse. One good thing that came out of the financial crash in 2008 was the release of a white paper to explain how and why Bitcoin would work.

Satoshi Nakamoto, a pseudonymous person or group, realized we needed a way to gain back control over our financial lives. What started as just another attempt at a digital currency has turned into a multi-hundred-billion dollar cryptocurrency market. Bitcoin is different from any previous attempt — it was actually an improvement, and a significant one, over previous digital currencies.

What was the difference? The blockchain technology and decentralized network behind Bitcoin solved the double-spending problem and kept the system “trustless,” meaning it doesn’t require a middleman to confirm transactions. A peer-to-peer payments system without the need for bankers is now the hallmark of cryptocurrencies. Other digital payments systems, such as PayPal, still require centralized control.

Meanwhile, people have become less trustful of institutions, which is part of the reason for the increased adoption of cryptocurrencies. A Gallup poll of U.S. adults done in June 2018 showed a significant decline in confidence in our oldest and most-trusted institutions. Of the 15 institutions shown in the chart below, only three — the military, small business, and the police — are trusted by more than 50% of those sampled.

The trust ratings for our institutions run from 74% for the military down to just 11% for Congress. Banks stand at just 30%, and that figure is likely to deteriorate significantly during the next banking crisis.

What’s worse, I believe that the next banking crisis will require “bail-ins” instead of government bailouts. In a bail-in, the depositors will be the ones rescuing the banks. Greece used the bail-in approach in 2016 and since then we’ve seen new laws in several countries, including in Europe and the United States, that allow banks to bail themselves out of trouble by using depositor money.

Most depositors are unaware of these bail-in laws and when they realize it, trust in banks will plummet. The next banking crisis thus will only strengthen the desire to use Bitcoin and other alternative digital currencies.

We are in the very early stages of a shift in how business is conducted. Money and resources that currently support centralized systems eventually will be distributed on blockchain applications. More than any other previous technology, blockchain applications will enable developing countries to compete with developed countries.

Blockchain technology is truly revolutionary and cryptocurrencies make the best use of the technology. Bitcoin is, in reality, a metaphor for the societal changes happening right now. It’s part of the self-correcting nature of systems, procedures, and attitudes.

People are unhappy with the current state of the major institutions and they’re looking for ways to change them. By investing in cryptocurrencies, you are part of the solution.