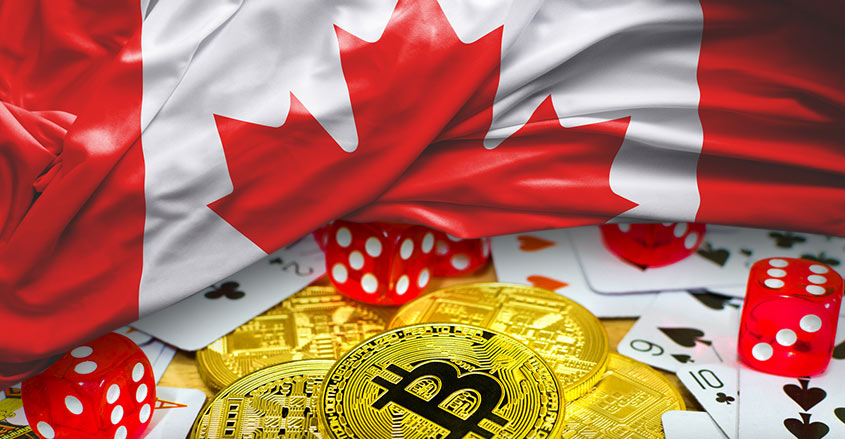 Stephen Poloz, the governor of Canada’s Central Bank, spoke out against Bitcoin trading and declared all Bitcoin investing “gambling.”

“Beware,” of cryptocurrencies, Poloz said. “It’s much closer to gambling than investing,” he said.

Poloz objected to Bitcoin being labeled as a currency or even an assets. Virtual coins “are crypto but they are not currencies.”

“I’m not really sure what they are. They are not assets really. I suppose they are securities technically,” Poloz said.

He wants to see tougher financing regulations enacted against cryptocurrency investing and trading.

Poloz said he will direct financial authorities in Canada to work with international financial regulators to enhance and propose rules to protect against cryptocurrency bubbles.

Poloz was concerned about the potential for Bitcoin speculation and investment to cause wider-reaching economic bubbles and financial crashes. He referenced the over $500 billion-dollar stock value loss of the tech industry in 2016 as an example.

“And the fact it had barely had perceptible effect on the real economy because it was not a stock market crash but just a segment of the stock market. But it was highly speculative, there was all kinds of bubbles there,” Poloz said.

The warnings issued by Poloz are a sobering reminder of how much Bitcoin has affected long-presumed business norms around currency and investment.

Nevertheless, Poloz positively affirmed the use and continued evolution of blockchain mining, the software algorithm and complex mathematical solving process which creates Bitcoins.

Poloz called blockchain mining, “a true piece of genius,” and surmised that the technology, not Bitcoin itself, may help evolve into a form of currency transaction in the future.

While adamant about the need for crypto regulation, Poloz acknowledged that underlying technologies have potential.

“We will be developing regulations around this space in due course. But what we are being careful to do here is to not stifle innovation,” Poloz said.

Current Bitcoin payment transactions are slow, complex and time-consuming. Poloz predicted the value of future blockchain mining technology might be to speed up and make currency minting more efficient.

The Canadian Central bank even has a prototype blockchain mining program of its own called “Project Jasper.”

However, Poloz hedged his compliment of blockchain. Any theoretical digital Canadian currency would be backed by the central bank, and he said that fiat currency is here to stay.

“No one is in a rush. It’s more a question of ‘when would it be needed’ because right now, cash is still doing its job as it always has,” said Poloz.