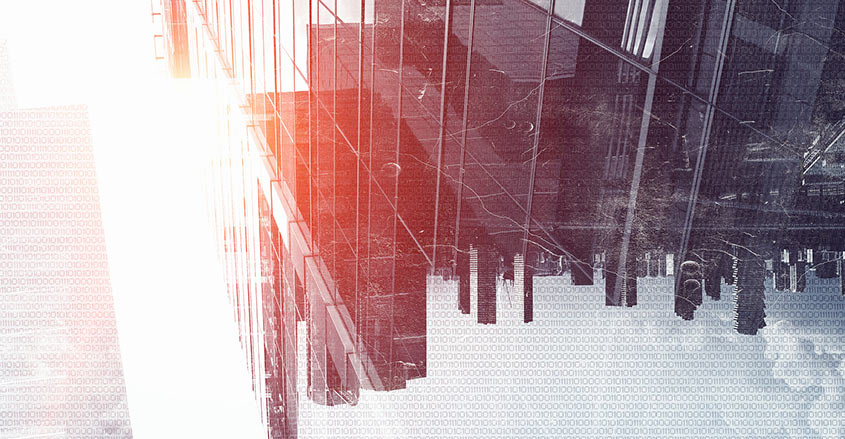 Bitcoin is charging headlong into the world of real estate.

The cryptocurrency, which is currently accepted by over 100,0000 merchants across the globe, is now being used in property transactions throughout the United States.

The only legal requirement is that the buyer and seller agree to the use of Bitcoin to pay for the sale. In fact, such transactions have already been taking place quietly for the last several years.

According to a report in Time, an estate in Lake Tahoe sold for 2,739 Bitcoins as far back as 2014. The transaction was worth $1.6 million in real money at the time of the purchase.

Other such properties run the gambit from a $220,000 townhouse in Las Vegas to a $5 million beach house in Miami.

For a commodity worth just pennies during its inception a decade ago, Bitcoin had what could only be described as a breakout year in 2017 — including some major growing pains.

The highs and lows have proven to be dizzying for investors

In the real estate field, such fluctuations pose a serious problem: matching the price of a property with a currency whose value is potentially unstable.

The issue is further compounded by the fact that an average mortgage closing takes upwards of six weeks. Other difficulties, including tax issues and concerns over the lack of oversight in cryptocurrency, also plague such purchases.

Despite the potential problems, those who insist on using Bitcoin for their real estate transactions have managed to find novel solutions.

According to CNBC, a recent transaction in Texas utilized BitPay, a Bitcoin service provider that converts bitcoins into dollars. BitPay was also used in the transaction in Lake Tahoe.

While some title companies may balk at dealing with virtual currency, Bitcoin’s encroachment into real estate seems to be gaining steam, including a series of recent purchases in Texas and a number of listings cropping up in Manhattan.

It is also becoming easier to find properties utilizing Bitcoin on real estate sites such as Open Listings.