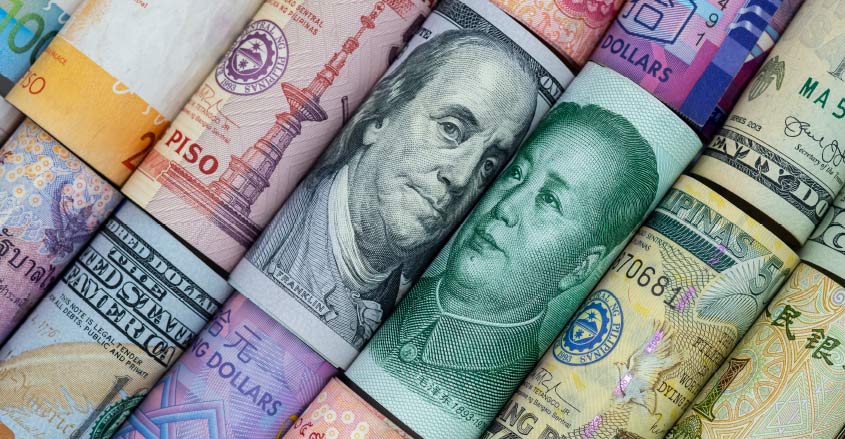 Beijing is reluctant to change their way of doing things because of the massive gains they’ve received because of it.

“China in the last 40 years had more growth, I think, than any country in history. It’s an astonishing miracle what they did. But they did it behind tariff walls. They did it behind markets that are not accessible. They did it with other approaches to intellectual property than are shared in the developed world,” Schwarzman stated to CNBC.

“So their desire to give all that up and their growth rate is obviously low.”

Schwarzman has a number of strong ties to China and he believes that Beijing is at a crucial turning point at the moment. As he puts it, “[China] … recognizes that everybody is going their own ways, U.S. and China decoupling.”

Western developed economies, including the United States, have been put at a disadvantage by allowing China to emerge as the global superpower it is today, he said.

“The developed world has suffered. We’ve got 40% of our people who are really hurting in this country whether it’s [they] can’t write a $400 check or don’t pay income taxes. It’s not because it’s something they do not want to do. It’s just they’re hurt.”

Schwarzman contends that the Trump trade war is politically popular because it is a lashing out at grievances caused by China’s rise to power.

“That leads the developed world to say to China: ‘We’ve got to rebalance this. It’s working for you. It’s not working for us,’” Schwarzman said.

While speaking with CNBC’s Street Signs Asia Robert Kapp, president at Robert A. Kapp & Associates, stated that avenues for addressing these concerns has now devolved into an “adversarial relationship” between the two countries.

“We started with a list of American grievances that was presented to the Chinese at the beginning of the … negotiations. And there were some very serious matters on that list.”

Advisors now believe it’s time to let the hostile trade war subside and come to a real agreement to address the issues on both sides.