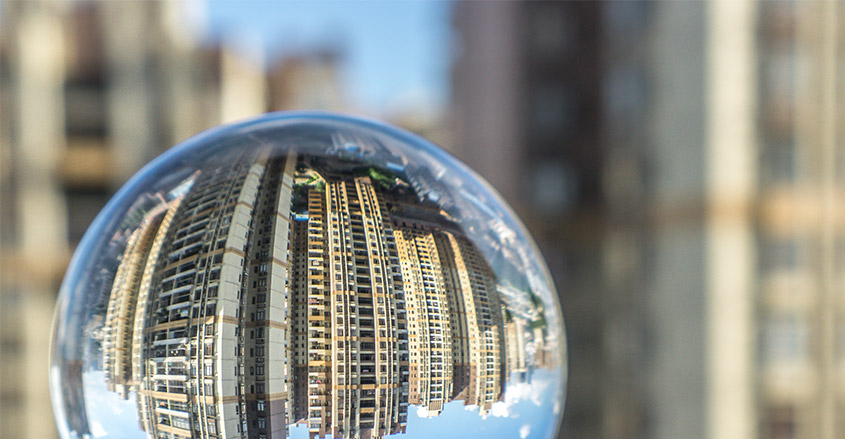 Blackstone strategist Joseph Zidle believes that he has identified the “mother of all bubbles” — the sovereign bond market.

Zidle wrote back in August that “negative-yielding bonds total over $16 trillion globally.”

The strategist identifies three ways that an investor can lose money when investing in a negative yield bond:

1) Lost principal when the investment is held to maturity

2) Less purchasing power due to the effects of inflation

3) Opportunity costs relative to investment returns more than zero over

Zidle believes that when the sovereign bond bubble bursts it will set off a chain reaction across the economy, similar to the way that the U.S. subprime mortgage crisis of 2008 created a house of cards to fall on itself.

As to when the recession will occur, Zidle writes, “I don’t expect a recession in six months, but I don’t think it will be as far out as two years from now, either.”

To those who doubt whether or not the sovereign bond market is in a bubble, Ziddle notes, “If there was any doubt, one sure sign of a bubble is when people stop questioning whether it’s a bubble.”

Harris Kupperman, president of Praetorian Capital Management, also believes the economy is due for a nasty shakeup.

“Over the past few years, I have been increasingly concerned about the massive structural imbalances in the world, along with excess debt and asinine monetary policy leading to an epic equity market bubble,” he contends.

Kupperman places the blame on the Federal Reserve.

“When you push liquidity through the system like they have the last ten years, you create a giant bubble.”

Kupperman also places much of the blame for a possible upcoming stock market crash on unprofitable or close to unprofitable companies selling at excessive valuations.

Writing about companies such as WeWork and Tesla, Kupperman says, “these things literally have no economic rationale to exist except for the fact that liquidity has been pushed through the system, and people keep buying shares because they believe that there’s some other sucker who’s even dumber than they are.”