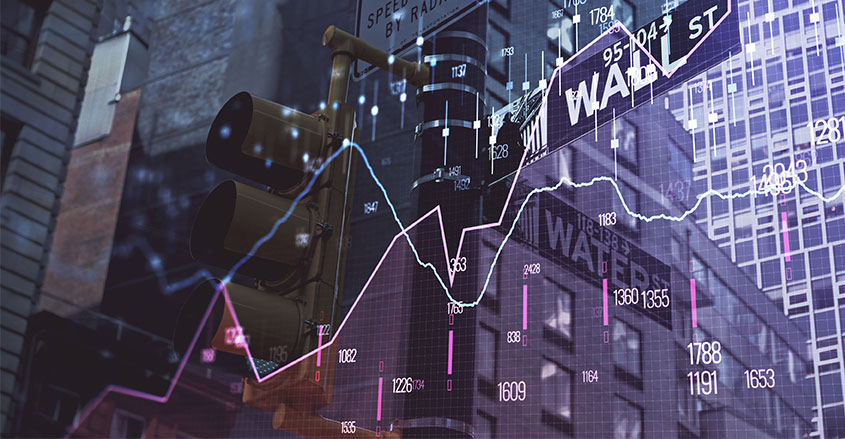 Blackstone Vice Chairman Byron Wien releases an annual list in which he makes predictions for the upcoming year.

Wien has 50 years of experience on Wall Street and has been publishing his list since he was the chief investment strategist at Morgan Stanley in 1986.

For a prediction to be considered a surprise, Wien and Zidle have to believe that the event has a greater than 50% chance of occurring, while the standard investor may have it closer to being a one in three chance.

Wien and Zidle’s overall prediction for the economy is that “the economy disappoints the consensus forecast, but a recession is avoided.”

Regarding the Phase 2 trade deal with China, Wien and Zidle write, “there is no comprehensive Phase Two trade deal that limits China’s ability to acquire intellectual property.”

Politically, they correctly predicted that “Donald Trump is not convicted or removed from office,” and further more believe that “Democrats take the Senate in November.”

Finally, regarding the stock market, Wien and Zidle write, “a surge in investor enthusiasm pushes the Standard & Poor’s 500 above 3500 at some point during the year.”

The benchmark index is only about 200 points away at this writing.

Furthermore, they write, “volatility increases and there are several market corrections greater than 5% throughout the year.”

FAANG stocks, which gave the markets an enormous push in 2019, “underperform.”

A potentially devastating effect should the U.S. and China fail to reach a comprehensive Phase 2 trade deal is the rise of the “splinternet.”

The “splinternet” is also known as cyber balkanization.

Both terms refer to “whereby governments seek to fence off the World Wide Web into a series of national Internets.”

Writing about the “splinternet,” Wien and Zidle predict, “the development of separate standards for 5G and other tech hardware proves to be bad news for the future of world economies.”