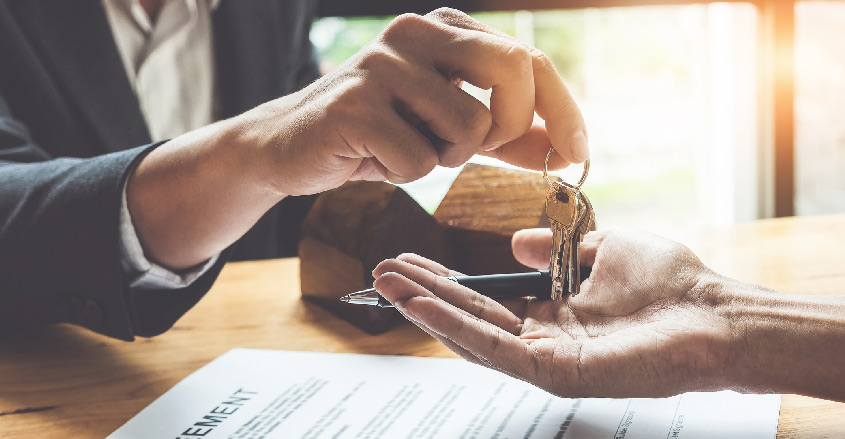 Renters in the Golden State have had enough. They’ve collected more than enough signatures to put rent control on the ballot this fall.

The Costa Hawkins Rental Housing Act passed in 1995. The law made it illegal for a number of Californian cities to exert rent control on structures built after 1995.

The law retroactively was applied to buildings constructed decades earlier in many cities, and cities often have their own rent-control laws.

California now has some of the highest rents for two-bedroom apartment in the country, averaging between $4,690 a month to $5,400 a month.

The rent crisis in San Francisco is causing a mass exodus of its citizens. The city lost more renters than any other American city in the last quarter of 2017.

The average price of a home in San Francisco, meanwhile, is now $1.5 million. Homes go for more than $1,000 a square foot, according to Zillow data.

An April survey revealed that nearly half of Bay Area renters may leave California over the cost of living.

Even if Costa Hawkins is repealed in November, existing rent control laws in major cities would not significantly change.

A repeal, in fact, would allow city and state officials to further expand rent control caps and extend landlord protections not currently allowed.

Nevertheless, activists have collected over 565,000 signatures to force a vote to repeal the act. Just 365,880 signatures were required to put it on the ballot.

Amy Schur, campaign director for the Alliance of Californians for Community Empowerment, is firmly behind the anti-Costa Hawkins initiative.

“People are paying a higher percentage of their income toward housing than they ever have before. That is not normal,” said Schur.

“The current crisis is such that it is absolutely unsustainable.”

Meanwhile, landlords and the trade associations representing them are sponsoring attempts to uphold the law.

Steve Maviglio is a veteran political consultant hired by Costa Hawkins supporters and advocates. Maviglio expects his clientele to spend over $30 million to promote the need to keep the law as it is.

“It certainly will be a high-stakes battle,” he said.

Maviglio expects that the hardest part of the pro-Costa Hawkins will be trying to persuade citizens that repealing the law could stunt future construction development.

“We’re going to have to compete with that to educate people about why this will essentially freeze housing construction for apartments in the state,” said Maviglio.

Schur believes that the “the corporate landlord industry” will do everything possible to keep the law intact.

She oversees 200 volunteers who are energized to talk to citizens about the issue and encourage voting.

“This is, in fact, the only policy solution that promises to address this crisis quickly enough to avert an even greater disaster in our housing market,” said Schur.