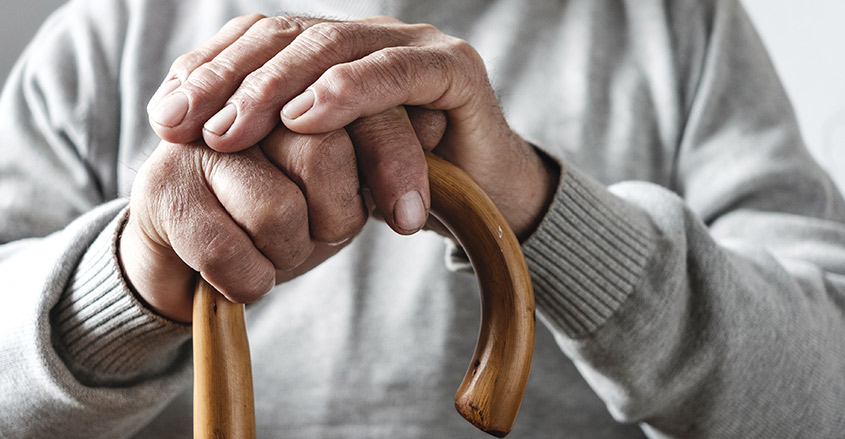 Will humans someday live to be 100? Is it now possible that the new normal life expectancy for individuals will be 100 or even 150 years?

Some have argued that advances in biomedical science and drug therapy, have made this dream a reality; others, are more skeptical and view these claims as unfounded.

Living past the age of 100 may not be as fantastical an event as many people today may think.

According to Steven N. Austad, a biologist at the University of Alabama at Birmingham, by the year 2150, advances in biomedical science and pharmaceuticals that improve cellular function, “would make living to 100 routine, with a few people reaching the age of 150 years — somewhat like people routinely live to age 80 today with a few people living to 110.”

The key for achieving this substantial leap in life expectancies will come from focusing on the aging process itself. Aging is the most significant factor in nearly everything that kills humans today.

Most people at the later stages of their lives die from diseases, whether that is cancer, diabetes, heart disease or dementia. Realizing the goal of extending life expectancies, according to scientists, such as Austad, lies in our new ability to prevent those specific diseases that afflict us later in life.

At the end of last century, there began to emerge a novel approach to good health that focused on the underlying aging process, rather than addressing the onset of the diseases themselves as people grow older. Researchers found that by using drugs, modifying diets and altering genes, treating aging was not difficult.

These protocols worked in mice, that, like humans, are mammals. Mice share 98% of the gene structure as humans.

Treating aging has broad benefits and scientists have discovered that curing one affliction with drug therapy has cross-over benefits in curing other non-related diseases.

For example, one drug called rapamycin made mice live considerably longer. This same drug delayed the onset of some cancers and eradicated others; additionally, it delayed the mouse equivalent of Alzheimer’s as well as heart aging.

The most surprising finding with the drug intervention trials was that rapamycin was found to have the identical health benefits, whether treatment was started early in mice’s early lives or much later.

Another drug, metformin, used for treating diabetes, showed similar promise as that of rapamycin, for slowing the diseases associated with aging. Moreover, metformin, surprisingly, has shown more promise in humans.

Scientists compared people taking metformin for diabetes with people not taking the drug, or taking a different diabetes drug, and compared the rates of cancer, heart disease and dementia in those groups.

Based on the promising results of trial drug intervention therapies, Austad contends that advances in life expectancy can occur if we accept the idea that diseases related to aging have many and extensive overlapping causes.

Not all scientists subscribe to the view that advances in pharmacological intervention, genetic alterations or diet modifications, can extend life expectancies much beyond the current average old-age mortality rates.

Jay Olshansky, a professor of epidemiology and biostatistics in the School of Public Health at the University of Illinois at Chicago, believes that while “many more people will live to see 100,” life expectancy rates will not climb much higher.

Olshansky argues that the idea of living well beyond 100 is inconsistent with the realities of math, science, statistics and the inherent design limitations of the human body. Even were it possible to treat age-related diseases individually, the process would yield diminishing gains in life expectancy the older we get.

One of the most difficult hurdles to surpass for raising the average life expectancy by quantum leaps, relative to today’s figures, is that life expectancy data cannot be viewed in isolation or individually. It is a population-wide measure.

In order for 100 to be the new life expectancy benchmark, the law of averages requires that a substantial proportion of the entire population must live past the current known human lifespan of 122, a feat that has been attained by only one individual.

That is an almost impossible goal to attain from a statistically significant large pool of subjects.

In terms of the promising enhanced life expectancies observed by using drug therapy treatments in mice, Olshansky says that humans don’t experience biological time in the same manner as mice.

Doubling the life expectancy of a short-lived species, such as mice, likely will result in only a small fraction of the increase or gain in humans. For example, doubling the lifespan of a mouse from three years to six years doesn’t necessarily mean an individual’s life expectancy will double from 80 to 160 years.

Skeptics of the idea that human life expectancy can be radically increased over current old-age mortality rates, argue that aging isn’t a “disease,” any more than other aspects that affect our bodies such as puberty and physical growth.

The final argument against the “100 will be the new normal” thesis is that humans, as currently physically constituted, are no more capable of living to 100 as a population group than most individuals can be expected to dunk a basketball, or run a sub-four-minute mile.

Yet we keep trying. 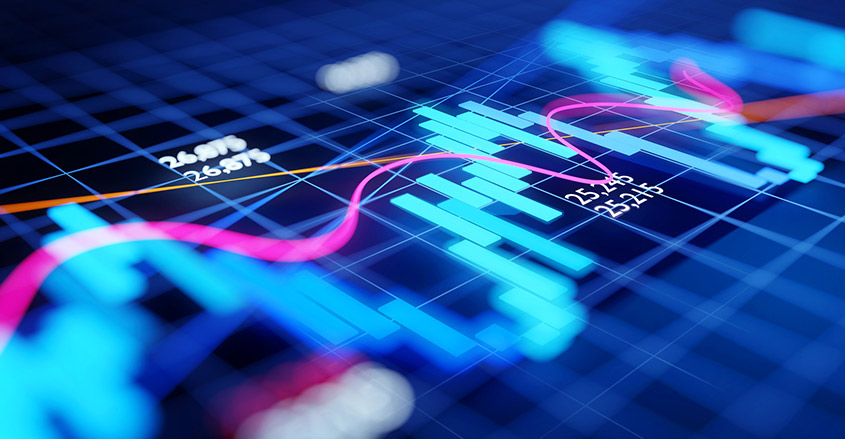 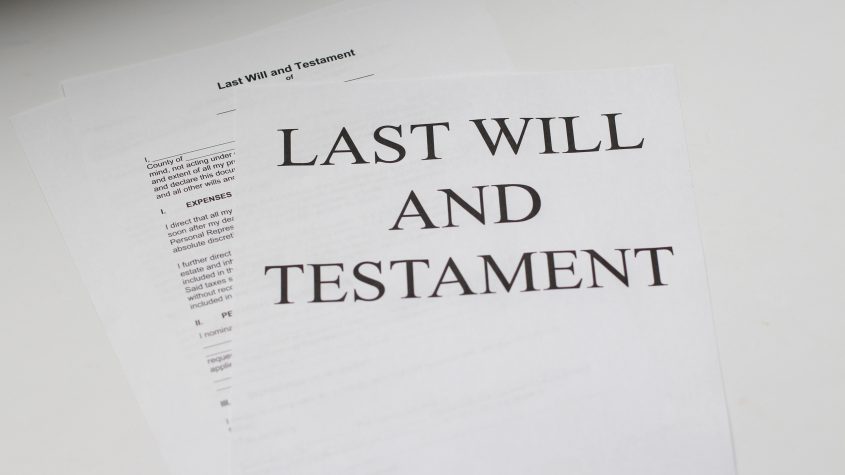 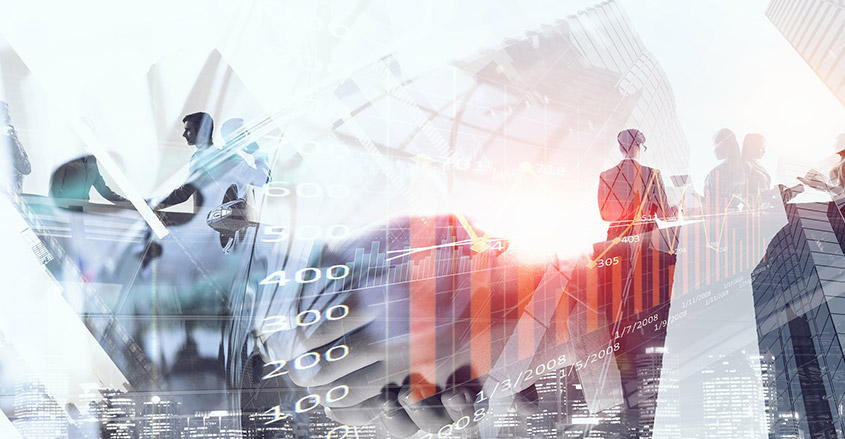 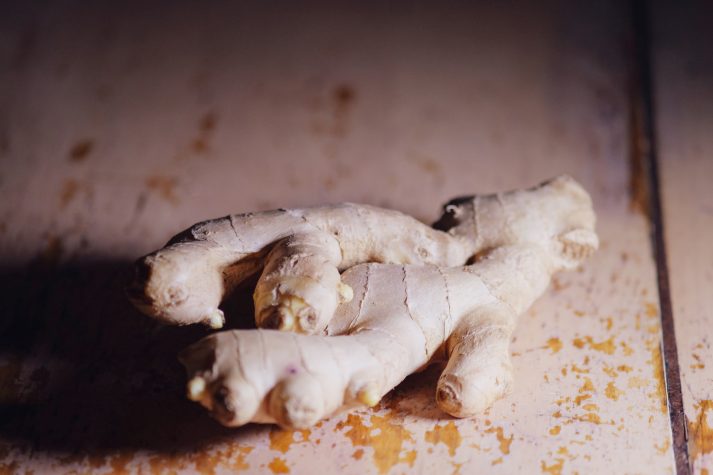 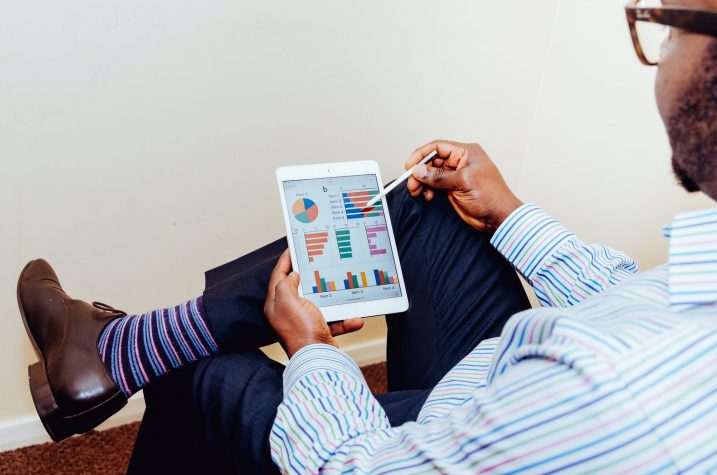 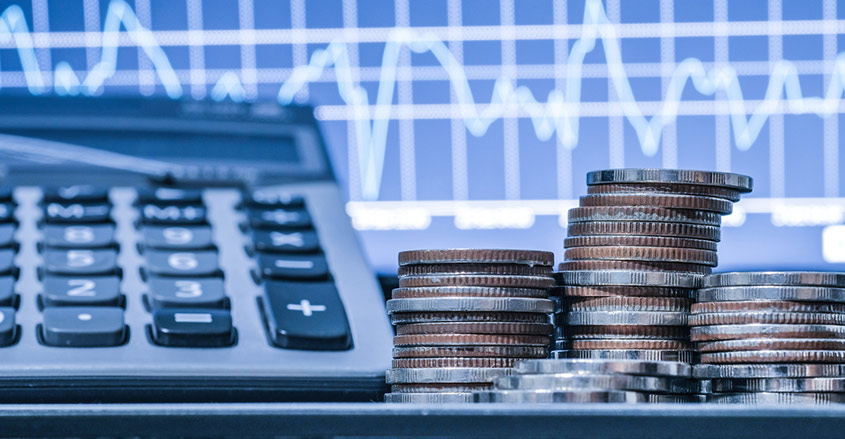