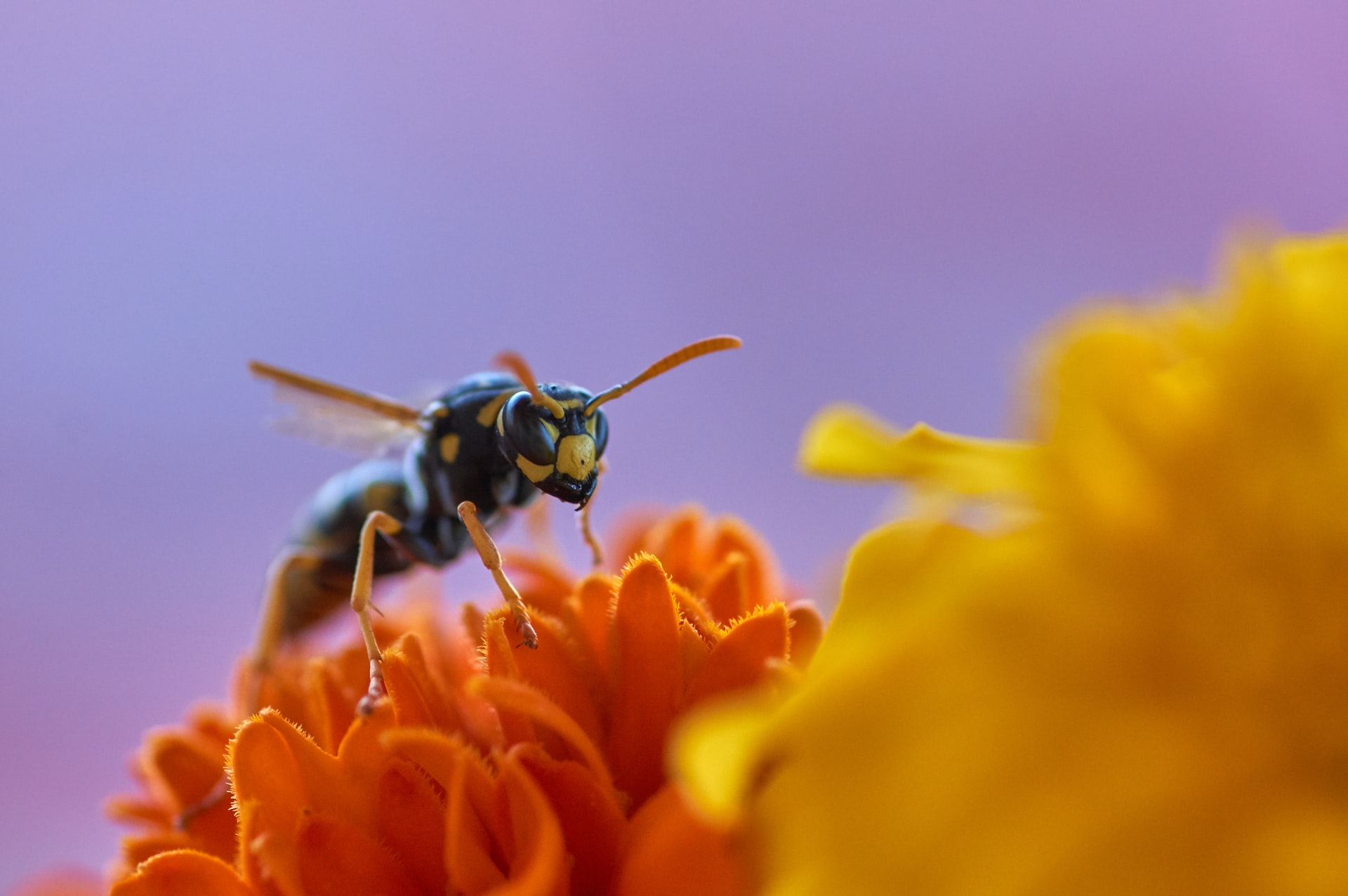 According to statistics presented by the National Cancer Institute of the National Institutes of Health (NIH), nearly 1.7 million new cancer diagnoses will be handed out this year.

The NIH also estimates that just under 590,000 individuals will die this year from some form of cancer.

These are scary statistics indeed — and all too real if you or someone you know has faced this scourge.

For years, researchers have been testing various therapies to improve upon and revolutionize current cancer treatments, in hopes of stopping this illness in its tracks.

While it may sound strange, the venom of the Brazilian wasp, known as Polybia paulista, has been found to have a toxin called MPI (Polybia-MPI), which has been found in past studies to be effective at killing cancer cells. Remarkably, the toxin leaves healthy cells intact during its destruction of tumor cells, making it an exciting potential therapy.

The authors of a new study on this toxin wrote:

The study, which was recently published in the Biophysical Journal, sought to figure out how this Brazilian wasp venom toxin destroys cancer cells. While other studies have shown this property, how the toxin works was previously unknown.

Through their analysis, the researchers involved in the new study found that the toxin works on the irregular arrangement of fats within cancer cell membranes. Through targeting the weak portions of the membrane, the toxin is able to meet the fats, also known as lipids, and create holes in the membrane itself.

When there are holes in cancer cell membranes, essential components of the cell, such as proteins, are able to exit the cell. If the cell does not have these molecules that it needs for its survival, it dies.

“These mechanistic insights could aid development of novel chemotherapeutics that target pathological changes in the lipid composition of cancerous cells.”

We look forward to new developments on this venom, and its applications, especially if it leaves healthy cells alone! Too many therapies today, while targeting cancer cells, wreak absolute havoc on the healthy cells that surround them. If it is able to be harnessed in a safe and effective way, results could be highly positive.