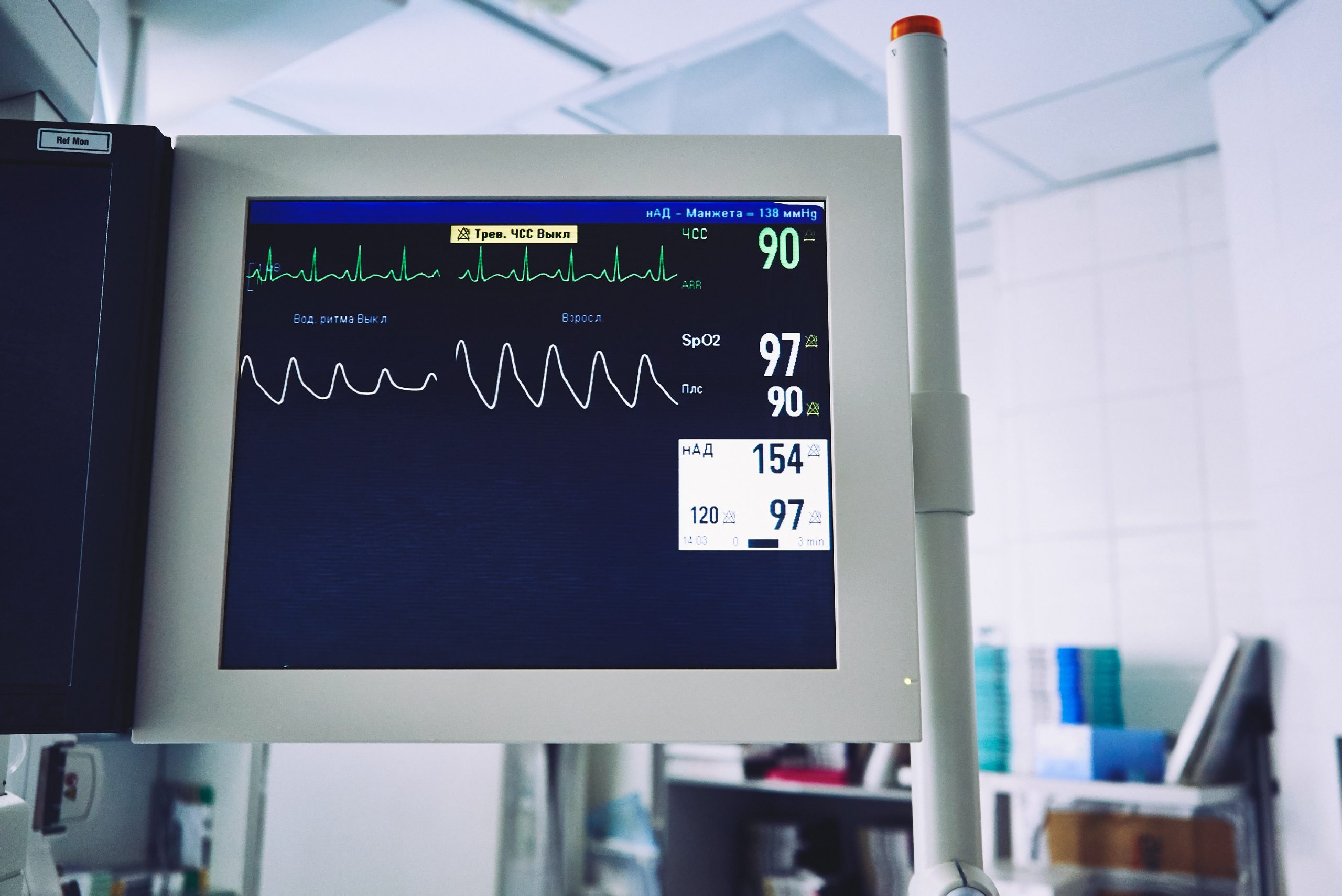 For decades, the association between health and carbonated beverages has been just as murky as the ingredients each can of soda contains.

Recent research has now brought to light a link between cardiac arrest and carbonated beverages.

According to a 2011 study from the Centers for Disease Control and Prevention (CDC), approximately 300,000 Americans a year experience an out of hospital cardiac arrest (OHCA).

Of those 300,000, 92 percent will result in death. This study also takes into account the 15 to 20 percent of non-cardiac arrests as well.

Cardiovascular disease, or heart disease, is also the number-one killer in America, according to the American Heart Association.

Professor Keijiro Saku, dean and professor of cardiology at Fukuoka University, Japan recently presented research that notes, “Carbonated beverages, or sodas, have frequently been demonstrated to increase the risk of metabolic syndrome and CVD, such as subclinical cardiac remodeling and stroke.

“However, until now the association between drinking large amounts of carbonated beverages and fatal CVD, or out-of-hospital cardiac arrests (OHCA) of cardiac origin, was unclear.”

The study, titled, “Carbonated Beverages are Associated with Out-Of-Hospital Cardiac Arrests of Cardiac Origin: From the All-Japan Utstein Registry (2015)” compared the incidence of OHCAs and the consumption of carbonated beverages.

The study spanned the 47 prefectures (states) of Japan, between 2005 and 2011, and included 797, 422 patients who experienced OHCAs of cardiac origin.

The data concerning carbonated beverages associated with cardiac arrest was compiled by the Ministry of Health, Labour and Welfare of Japan. The data obtained was based on the expenditure on beverages for each person who experienced an OHCA event.

Professor Saku confirmed, “Carbonated beverage consumption was significantly and positively associated with OHCAs of cardiac origin in Japan, indicating that beverage habits may have an impact on fatal CVD.”

The incidence of cardiac arrest may also be attributed to the incidence of obesity associated with drinking carbonated beverages. A 2011 study published in the World Journal of Cardiology found, “In the present study, long-term drinking of regular cola beverage resulted in weight gain, mild hyperglycemia and marked hypertriglyceridemia.”

Are you drinking carbonated beverages chronically? This recent research puts the cards on the table and reveals important data based on a large participant study.

Carbonated drinks have been under the microscope for decades, but with minimal supporting research related to their health risks, public view has remained skeptical.

However, this recent study by Professor Saku and colleagues may open a new door for further discussions concerning the health effects of carbonated beverages, including cardiac arrest.