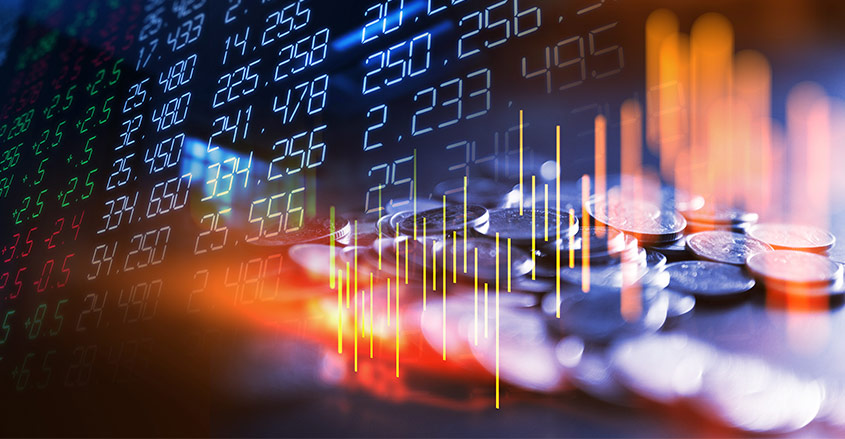 Longtime activist investor Carl Icahn doesn’t think cutting the interest rate will do much for the economy.

The Federal Reserve recently lowered rates by a quarter point, though many in the market had expected it to do more, sooner.

Speaking on CNBC’s Fast Money Halftime Report, Icahn remarked that this isn’t a simple problem to solve. Rate cuts are not the panacea everyone thinks they are for the economy.

“If it were that easy, you’d never have these cycles,” Ichan said, referring to inflationary cycles.

This is the first rate cut by the Fed in more than 10 years.

“There is an argument for cutting rates, but you look at Europe, I mean, they cut their cuts to negative, and look at the economy over there, so I don’t think that’s the final answer to the problem.”

The billionaire investor believes that the real importance lies with reaching a trade resolution with China. We’re in a state of record economic expansion and we shouldn’t be limiting that to a futile trade war, he contends.

Icahn believes that the China trade wars are of central importance before anything else. It’s affecting a number of stable areas of economic growth both in the United States and beyond.

Tensions increasingly have mounted as the U.S-China trade war, promoted by President Trump as “good” and “easy to win” has worn on for two years.

China’s International Monetary Fund Executive Director Jin Zhongxia agrees that this is a no-win situation for both countries and the world at large.

“China and its trading partners should work cooperatively and constructively to settle their disputes in a rules-based multilateral framework and make joint efforts to reform the WTO in a good faith and win-win approach,” he said in a press statement.