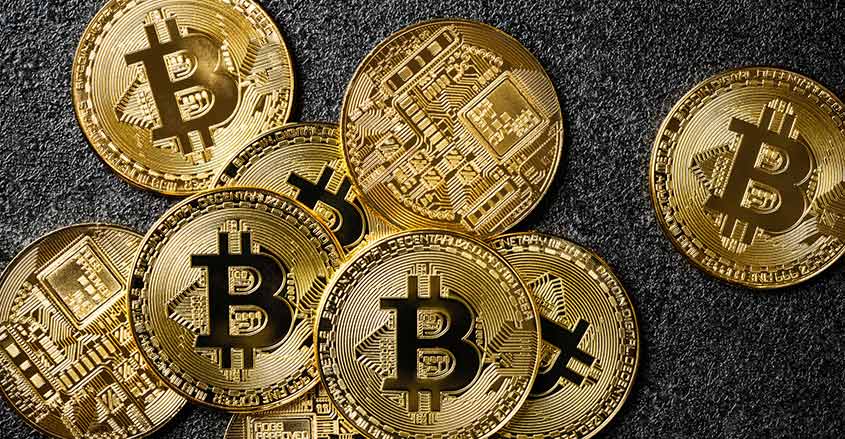 An ETF composed of cryptocurrencies would greatly simplify investing in the newfound asset class and would likely also greatly increase the market cap of many existing coins and bolster investment in new coins.

Currently, crypto investing requires a fairly high level technical knowledge and a willingness to wire cash to distant foreign coin exchanges with almost no oversight in their countries of origin.

Simplified, U.S.-based investment products would open the door to both experienced institutional investors with large amounts to invest, as well as masses of inexperienced small investors.

“The Commission should not stand in the way of such ETPs coming to market,” CBOE  President and COO Chris Concannon said in a letter to the U.S. securities regulator.

Asked to comment, the SEC did not respond but stated separately that it would be determining whether or not New York Stock Exchange will be permitted to list two Bitcoin futures tracking funds issued by ETF giant ProShares.

The letter from Cboe was a response to a January SEC release in which the SEC made clear its concerns with approving an ETF. It cited market fragmentation and investor protection as particular points of concern.

Concannon responded to this by noting that despite being fairly new, the Bitcoin commodity markets “are developing quickly,” which is promising for future exchange-traded products.

Looking specifically to Bitcoin, the nascent futures markets are developing quickly and, while the current Bitcoin futures trading volumes on Cboe Futures Exchange and CME may not currently be sufficient to support ETPs seeking 100% long or short exposure to bitcoin, Cboe expects these volumes to continue to grow and in the near future reach levels comparable to those of other commodity futures products at the time that they were included in ETPs.

Concannon said Cboe expects that trading volumes in bitcoin futures markets will reach levels “comparable to those of other commodity futures products at the time that they were included in ETPs.”

He added that “Cboe has undertaken significant measures to detect and prevent manipulation in the bitcoin futures market.”

Cboe was the first large exchange to launch Bitcoin futures on Dec. 10 of last year and later that month applied with the SEC to launch six Bitcoin-related ETFs.

One week later, CME, the largest futures exchange in the world, launched Bitcoin futures, creating more avenues for institutional investors to make a foray into the world of cryptocurrencies.

Despite this, trading volumes in Bitcoin futures remain low and futures commission merchants have restricted client access to the products.

Bitcoin also lost more than half of its value since the December launch of the futures contracts.

Concannon told Business Insider that “there are a lot of venues to access currency markets” and that the markets for government-issued currencies and gold are “probably more fragmented.”