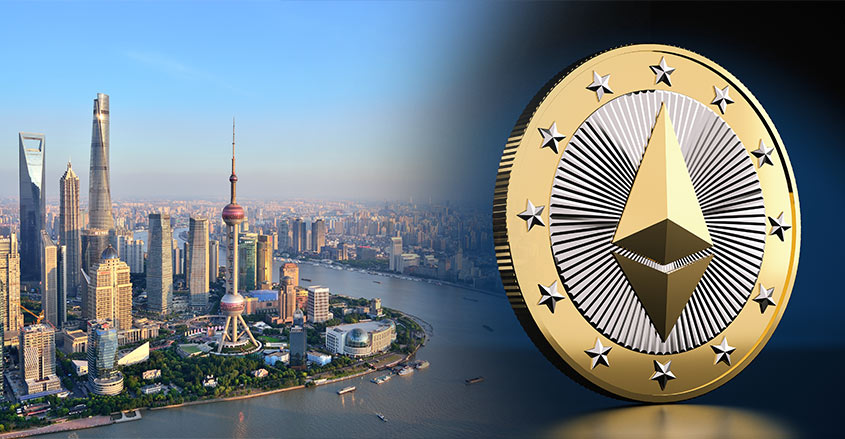 Nevertheless, according to the Chinese government, Bitcoin is just the 13th-most popular digital currency currently in public use.

The monthly cryptocurrency assessment index was created and publicly released by the China Center for Information Industry Development.

The index lists over 28 blockchain projects and their corresponding cryptocurrencies on an updated, monthly basis.

Ethereum’s Ether token got its standing with the Chinese government due to the fact that the digital currency is popular with those doing initial coin offerings (ICOs).

The index operates under the auspices of the Ministry of Industry and Information Technology in Beijing. The ministry evaluates the technological capabilities, application usefulness, and innovativeness of various cryptocurrencies.

Even though the Chinese government may rank Ethereum’s Ether as the top publicly offered cryptocurrency, Bitcoin is still popular, though its valuation has been volatile.

China’s monthly cryptocurrency ranking system is based on technology potential, innovation and it is meant to be an independent analysis of the digital currency market.

The index does not offers any metric or methodology, however, to justify its cryptocurrency ranking system.

More telling is the fact that China has strictly regulated or banned cryptocurrencies in recent months due to their volatility.

Still, while China has no love for digital currency instability, the government does appear to be a fan of the underlying blockchain technology.

Over half of the world’s blockchain-related applications for patents in 2017 originated in China.

“Most old-school experts haven’t followed the crypto space long enough to grasp some of the traits of [the] tech and community that can’t be found elsewhere,” said Zhao.

“I believe at least it’s a sign that the officials are starting to treat crypto projects more like a neutral endeavour towards better technology and innovations, rather than just challenging the power and authority of banks and government,” said Zhao.